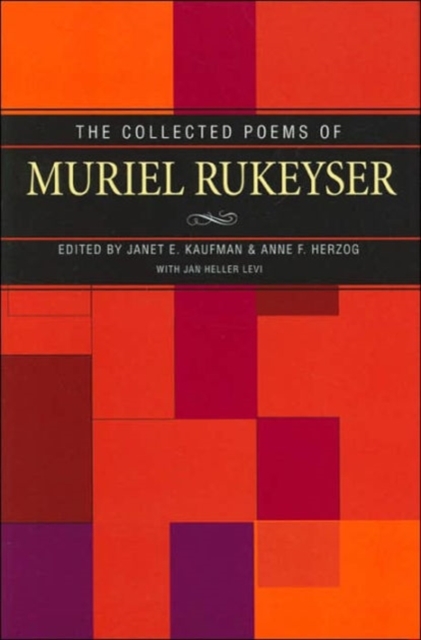 What would happen if one woman told the truth about her life?

Rukeyser held a visionary belief in the human capacity to create social change through language.

Her poetry broke silences about sex, motherhood, daughterhood, breast-feeding, lesbian erotics, depression, menstruation - all common experiences not deemed suitable for poetry until her emergence on the American literary scene in 1935.

She earned an international reputation as a powerful voice against enforced silences of all kind, against the violence of war, poverty, and racism.

Her eloquent poetry of witness-of the Scottsboro Nine, the Spanish Civil War, the poisoning of the Gauley Bridge laborers-split the darkness covering a shameful world, and brought her to the attention of the House Committee on Un-American Activities (HUAC).

Yet her expansive, nonpartisan vision often rankled the political Left.

Who will speak these days, she asked famously in ""Speed of Darkness,"" if not I, / if not you?

Much lauded (and criticized) during her lifetime, Rukeyser's place in modern American poetry is now secure.

An introduction by the editors that traces Rukeyser's life and literary reputation complements discerning annotations and textual notes to the poems.

Also by Muriel Rukeyser  |  View all 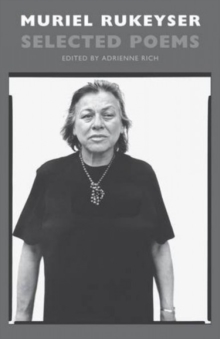 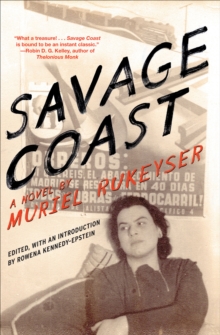 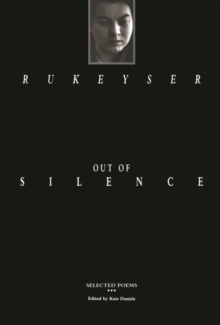 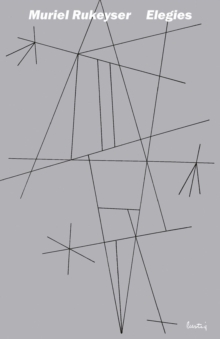