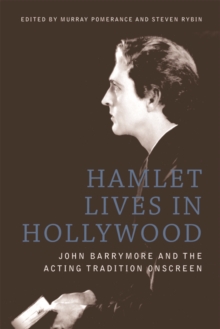 John Barrymore's influence on screen and stage in the early twentieth century is incalculable.

His performances in the theatre defined Shakespeare for a generation, and his transition to cinema brought his theatrical performativity to both silent and sound screens.

This book, a collection of fifteen original essays on the film performances and stardom of John Barrymore, redresses this lack of scholarship on Barrymore by offering a range of varied perspectives on the actor's work.

Looking at his performances and influence from the perspectives of gender studies, psychoanalysis, queer studies and performance analysis, Hamlet Lives in Hollywood represents a major attempt by contemporary scholars to come to terms with the ongoing vitality of John Barrymore's work in our present day.

Also by Murray Pomerance   |  View all 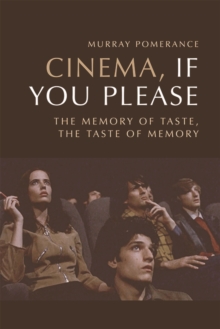 Cinema, If You Please 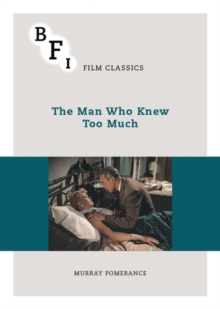 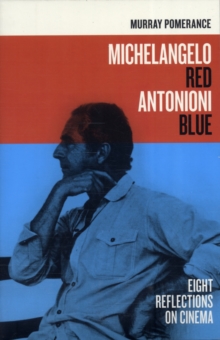 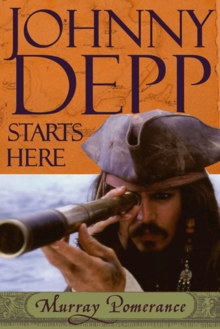