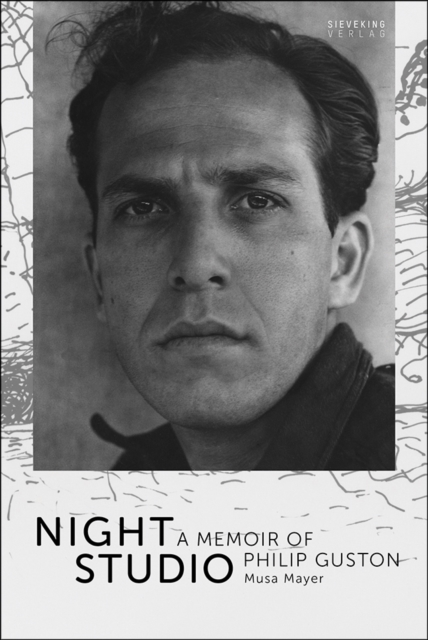 Philip Guston (1913-1980) is one of the outstanding figures in twentieth century American art.

Beginning as a muralist in the thirties, Guston embraced the lyrical vocabulary of Abstract Expressionism in his paintings and drawings after his move to the East Coast.

Following an artistic crisis in the mid-sixties, his return to figuration focusing first on simple things of ordinary life, later evolving to the enigmatic and iconic cartoonlike forms for which he is now best known shook the art world.

Night Studio is a deeply personal account of growing up in the shadow of a great artist, a daughter's quest to better understand her father, based on letters and notes by the artist, and interviews with those who knew him.

First published to critical acclaim in 1988, this beautifully designed new edition is richly illustrated with a new selection of photographs and paintings, many in colour. 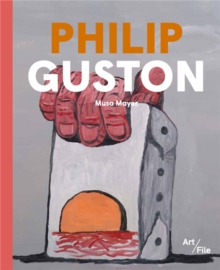