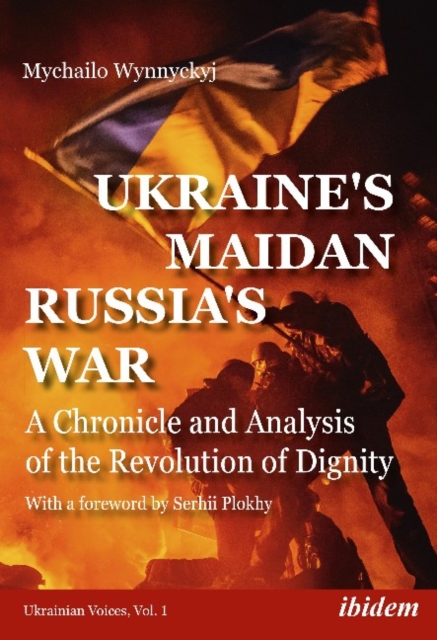 Ukraine's Maidan, Russia`s War - A Chronicle and Analysis of the Revolution of Dignity Hardback

Part of the Ukrainian Voices series

In early 2014, sparked by an assault by their government on peaceful students, Ukrainians rose up against a deeply corrupt, Moscow-backed regime.

Initially demonstrating under the banner of EU integration, the Maidan protesters proclaimed their right to a dignified existence; they learned to organize, to act collectively, to become a civil society.

Most prominently, they established a new Ukrainian identity: territorial, inclusive, and present-focused with powerful mobilising symbols.

Driven by an urban bourgeoisie that rejected the hierarchies of industrial society in favor of a post-modern heterarchy, a previously passive post-Soviet country experienced a profound social revolution that generated new senses: Dignity and fairness became rallying cries for millions.

Europe as the symbolic target of political aspiration gradually faded, but the impact (including on Europe) of Ukraines revolution remained.

When Russia invaded -- illegally annexing Crimea and then feeding continuous military conflict in the Donbas -- Ukrainians responded with a massive volunteer effort and touching patriotism.

In the process, they transformed their country, the region, and indeed the world.

This book provides a chronicle of Ukraines Maidan and Russias ongoing war, and puts forth an analysis of the Revolution of Dignity from the perspective of a participant observer. 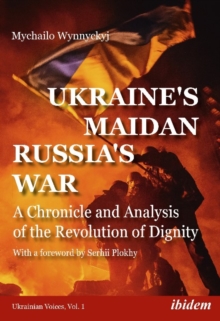 Also in the Ukrainian Voices series  |  View all 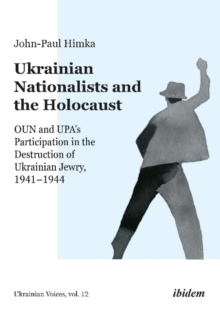 Ukrainian Nationalists and the... 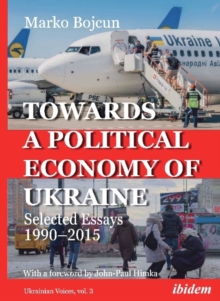 Towards a Political Economy of Ukraine... 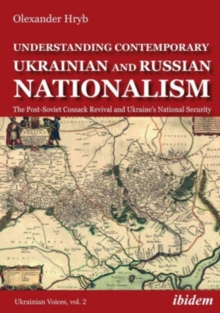