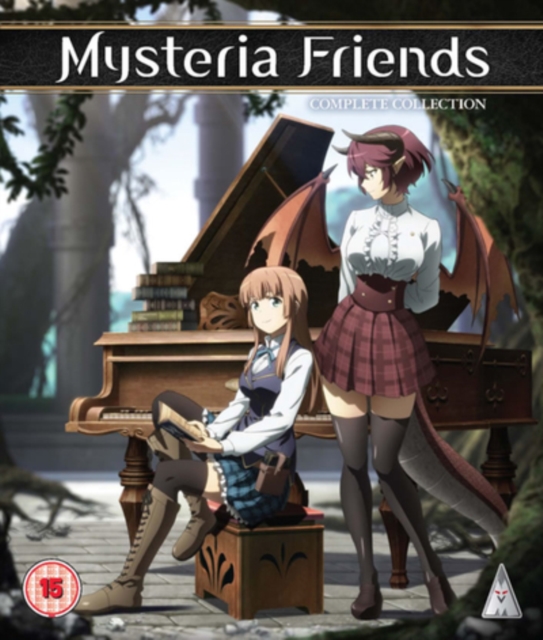 All ten episodes of the Japanese anime based on the 'Rage of Bahamut' card game.

During the course of their time at the school, their relationship evolves as they embark on their own adventures, play games and battle monsters.

The episodes are: 'Anne and Grea', 'Agony of Grea', 'Princess's Holiday', 'Test Time', 'Academy Down', 'Floating at Sea', 'Hide-and-Seek', 'Backstage Confidential', 'A Slice of Life' and 'The Pair's Promise'. 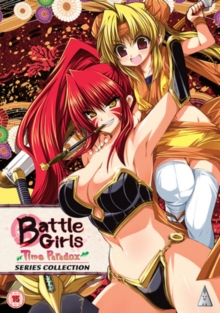 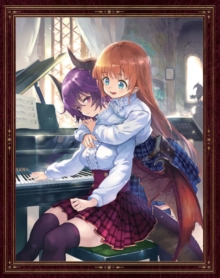