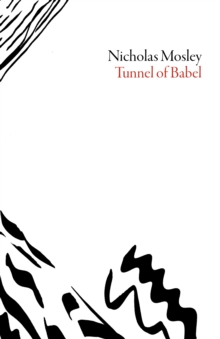 In this sequel to his recent novel Gods Hazard and the theological medita- tions of his classic Experience and Religion, Nicholas Mosley shifts between essay and fiction in his examination of the place of faith in contempo- rary culture.

Mosley embraces with cautious optimism the evidence of a growing thaw in fiction, film, and public discourse regarding the acceptance of religion in the modern world, and presents his own daring contribution to this trend a story of a modern-day Holy Family formed by a male writer, a woman, and her son of dubious parentage.

Taking a stand against both the militant atheism of Richard

Also by NICHOLAS MOSLEY   |  View all 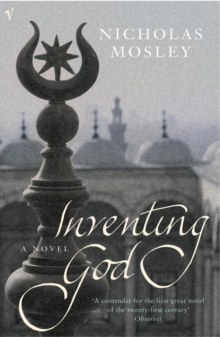 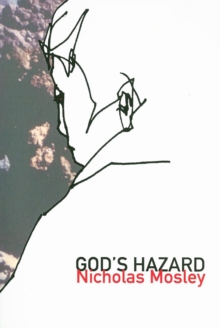 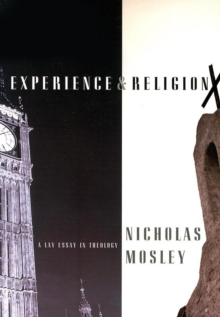 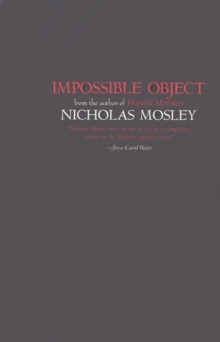 Also in the BRITISH LITERATURE SERIES series   |  View all 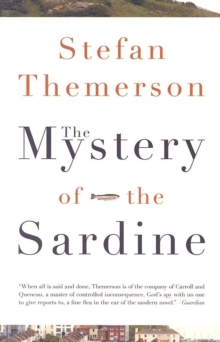 The Mystery of the Sardine 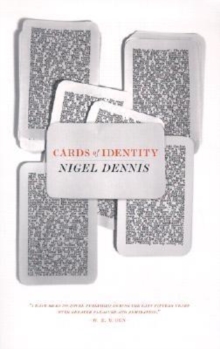 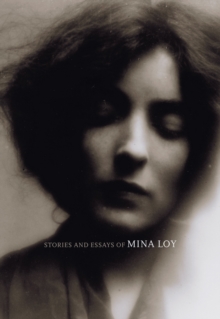 Stories and Essays of Mina Loy