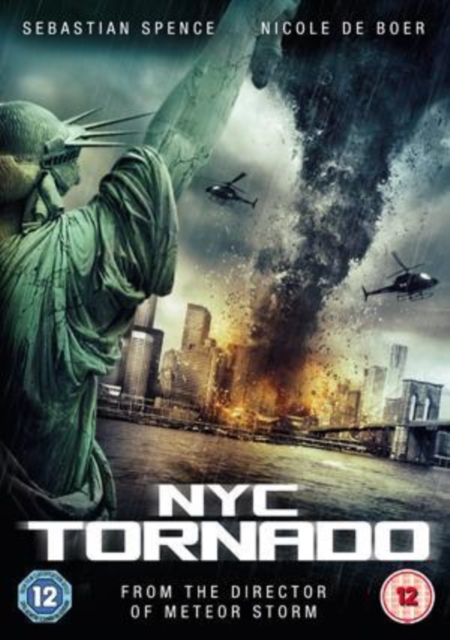 Young fireman Brian Flynn (Colby Johannson) is one of the unfortunate victims of the tornadoes, finding himself trapped in an underground sewage system after getting caught out by the extreme weather.

As he desperately tries to find a way to the surface, a group that includes the Mayor (Jerry Wasserman), Deputy Major (Sebastian Spence) and a climatologist, Dr Cassie Lawrence (Nicole De Boer), attempts to deal with the wider threat posed by the tornado outbreak.