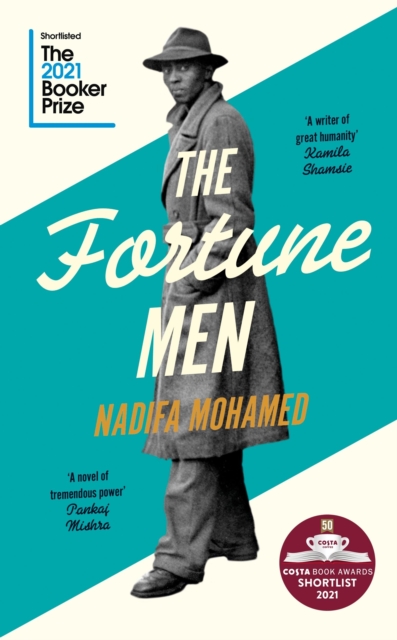 The Fortune Men : Shortlisted for the Costa Novel Of The Year Award Hardback

SHORTLISTED FOR THE BOOKER PRIZE 2021SHORTLISTED FOR THE COSTA NOVEL AWARD 2021'Chilling and utterly compelling, The Fortune Men shines an essential light on a much-neglected period of our national life' Sathnam Sanghera, author of EmpirelandMahmood Mattan is a fixture in Cardiff's Tiger Bay, 1952, which bustles with Somali and West Indian sailors, Maltese businessmen and Jewish families.

He is a father, chancer, some-time petty thief. He is many things, in fact, but he is not a murderer. So when a shopkeeper is brutally killed and all eyes fall on him, Mahmood isn't too worried.

It is true that he has been getting into trouble more often since his Welsh wife Laura left him.

But Mahmood is secure in his innocence in a country where, he thinks, justice is served. It is only in the run-up to the trial, as the prospect of freedom dwindles, that it will dawn on Mahmood that he is in a terrifying fight for his life - against conspiracy, prejudice and the inhumanity of the state. And, under the shadow of the hangman's noose, he begins to realise that the truth may not be enough to save him. 'A writer of great humanity and intelligence. Nadifa Mohamed deeply understands how lives are shaped both by the grand sweep of history and the intimate encounters of human beings' Kamila Shamsie, author of Home Fire'A novel of tremendous power, compassion and subtlety, it feels unsettlingly timely' Pankaj Mishra

Also by Nadifa Mohamed  |  View all 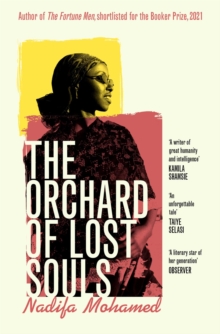 The Orchard of Lost Souls 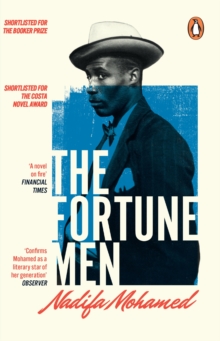 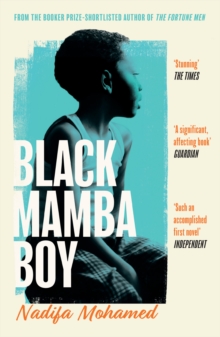 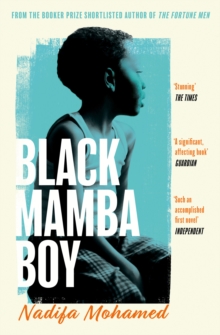