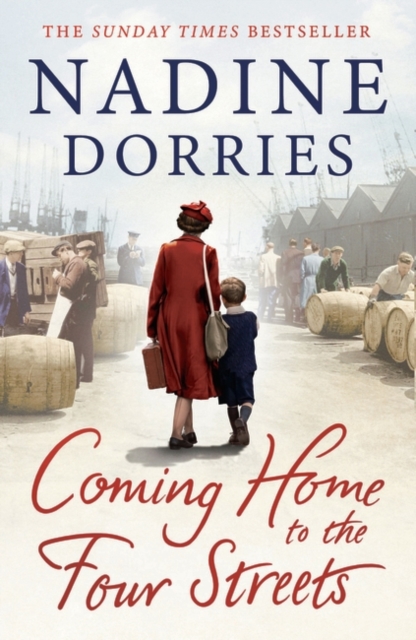 'A moving and engaging addition to the family saga and drama of The Four Streets...

Vibrancy and colour warm the pages' LoveReading In equal measure gritty and tender, Coming Home to the Four Streets is the latest instalment in the Four Streets saga, from Sunday Times bestseller Nadine Dorries. Trouble is coming to the four streets, especially for its redoubtable women, who've struggled through a bitter winter to put food on the table.

The Dock Queen Carnival is only weeks away, but there's no money for the usual celebrations.

No sign of a tramp ship with illicit cargo to be quietly siphoned off by the dockers. Peggy Nolan, with seven boys and a husband too lazy to work, has hit rock bottom and is hiding a terrible secret.

Little Paddy, her mischievous eldest, is all too often in trouble, but he'd do anything for the mother he loves.

How can he save her from selling herself on the streets - or worse?Maura and Tommy Doherty always looked out for any neighbour in trouble, especially Peggy, but they're far away, running a pub in Ireland and corrupt copper, Frank the Skank, is moving into their old house on the four streets.

Can anything bring them home in time?Praise for Nadine Dorries:'A moving and engaging addition to the family saga and drama of The Four Streets...

Just as warm, gossipy and familiar as I remember... Vibrancy and colour warm the pages... Coming Home to the Four Streets will appeal to anyone who loves an entertaining family saga, this is a satisfying and rewarding return to the series' LoveReading'Charming, gutsy and full of raw emotions' Rachel Bustin'The characters are engaging, the streets scenes cinematic and the theme of the novel - abuse, both sexual and domestic - powerful' The Times'Angela's Ashes with a scouse accent' Irish Times

Also by Nadine Dorries  |  View all 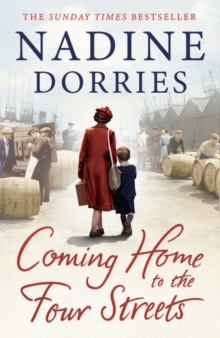 Coming Home to the Four Streets 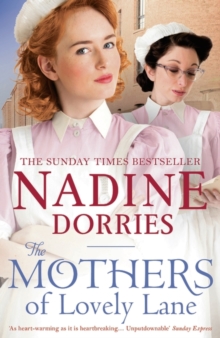 The Mothers of Lovely Lane 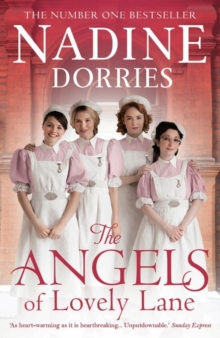 The Angels Of Lovely Lane 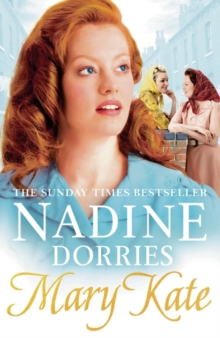