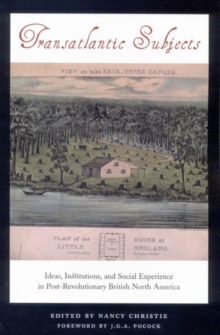 Transatlantic Subjects dissents from four decades of scholarly writing on colonial Canada by taking the British imperial context - rather than the North American environment - as a conceptual framework for interpreting patterns of social and cultural life in the colonies prior to the 1850s. Anchored in "the new British history" advanced by J.G.A.

Pocock, David Armitage, and Kathleen Wilson, this collective work explores ideas, institutions, and social practices that were adapted and changed through the process of migration from the British archipelago to the new settlement societies.

Contributors discuss a broad range of institutional and social practices, including education, religion, radical politics, and family life. Transatlantic Subjects offers a new perspective for the writing of Canada's history.

Also by Nancy Christie   |  View all 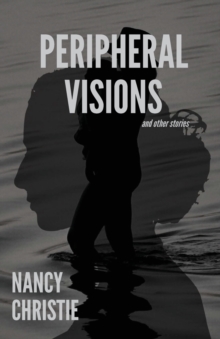 Peripheral Visions and Other Stories 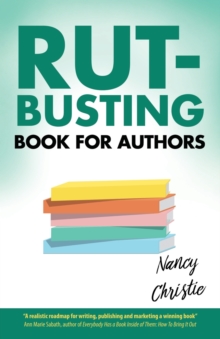 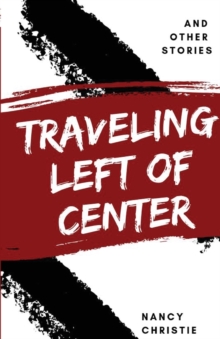 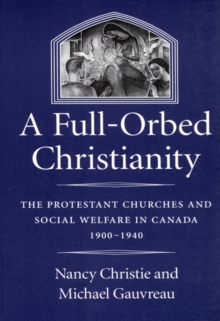