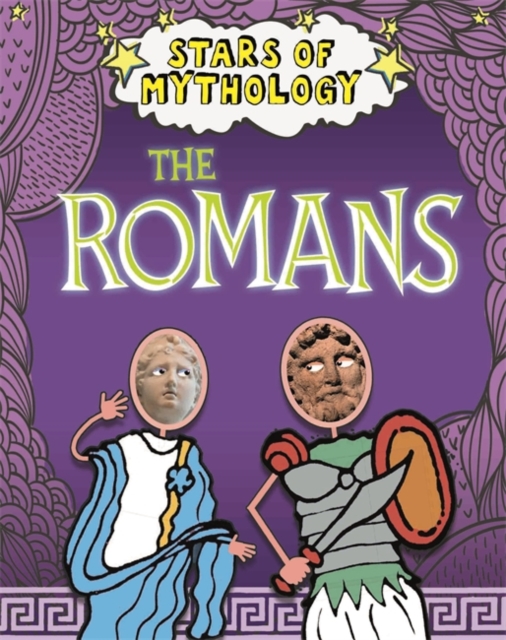 Part of the Stars of Mythology series

This book takes a light-hearted look at the characters and creatures from the the Roman mythological stories.

From daring heroes to scheming gods and goddesses and terrible monsters, there are exciting adventures, betrayals and incredible stories to read.

The book is structured as a 'Who's Who' of the culture's myths and legends and has a gossipy, informal tone, allowing the characters' personalities to come through. The chapters begin with a spread featuring factfiles of two characters.

Each of these has an "In His Own Words" section, where the character himself (or herself) gives fast facts such as parents, powers, crowning achievements, and "Not to be confused with...".

This is followed by a myth re-relling, presented in a magazine-style, featuring the two characters.

In total there are six spreads of fact files (12 characters total) and six different re-tellings.

Also by Nancy Dickmann  |  View all 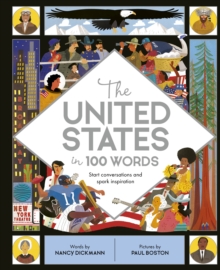 The United States in 100 Words 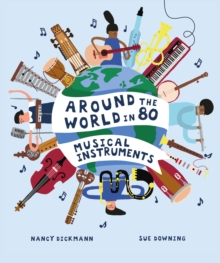 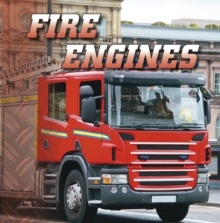 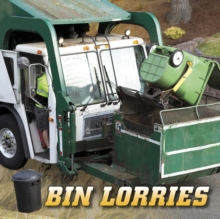 Also in the Stars of Mythology series 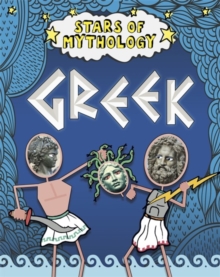 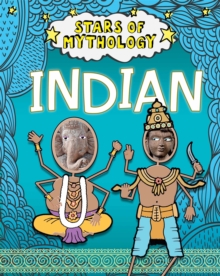 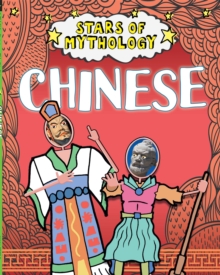