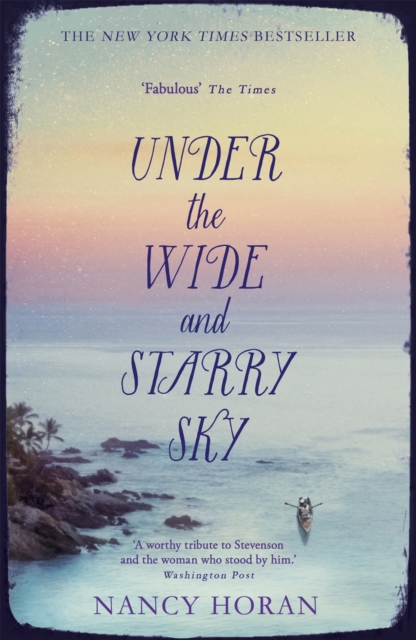 Under the Wide and Starry Sky : the tempestuous of love story of Robert Louis Stevenson and his wife Fanny Paperback / softback

Not long after her arrival, however, tragedy strikes, and Fanny and her brood repair to a quiet artists' colony in France where she can recuperate.

There she meets Robert Louis Stevenson, ten years her junior, who is instantly smitten with the earthy, independent, and opinionated belle Americaine. A woman ahead of her time, Fanny does not immediately take to the young lawyer who longs to devote his life to literature rather than the law - and who would eventually write such classics as Treasure Island and The Strange Case of Dr. Jekyll and Mr. Hyde. In time, though, she succumbs to Stevenson's charms, and the two begin a fierce love affair-marked by intense joy and harrowing darkness that spans decades as they travel the world, following their art and their dreams. 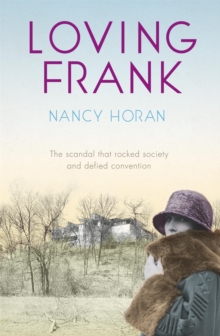 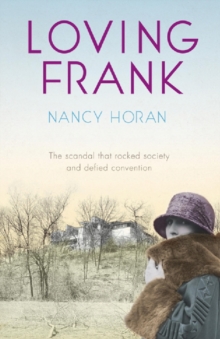 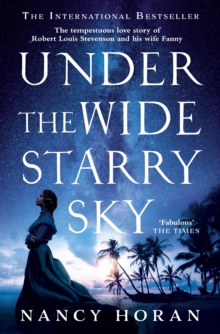