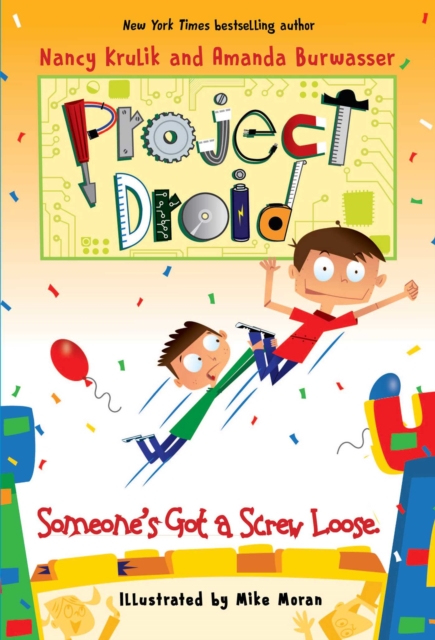 Someone's Got a Screw Loose Hardback

Part of the Project Droid series

Logan's surprised when the Silverspoon Twins invite Java and him to their birthday party.

They say it's going to be the biggest, most incredible party ever.

The local newspaper is even going to send a reporter to cover it!

But Logan knows one thing for certain-he better come up with a really good present, or he'll never hear the end of it. When the boys get to the party, it's a full-blown carnival. And even though Logan's warned Java to act normal (which is pretty hard for a robot), there's a lot that can go wrong . . . and it does! And worse, the reporter seems to have noticed. Logan's worried that she'll find out his cousin's secret!

As the reporter starts asking all sorts of questions, Logan announces that all of Java's feats of strength and shock are just an illusion, and launches into an impromptu magic show with his amazing assistant, Java, to throw her off the trail.

But will Logan be able to make this whole mess-Abracadabra!-disappear, before Java's big secret becomes headline news? International bestselling author Nancy Krulik and her incredibly talented daughter, Amanda Burwasser, spin hilarious high jinks in the sixth book in the Project Droid series, which combines the literalness of Amelia Bedelia with a wacky modern edge, making for hours of laughter. And the fun continues with an activity in the back!

Also by Nancy Krulik  |  View all 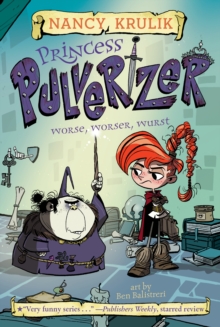 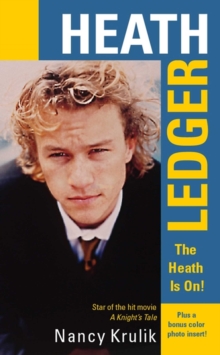 Heath Ledger: The Heath Is On! 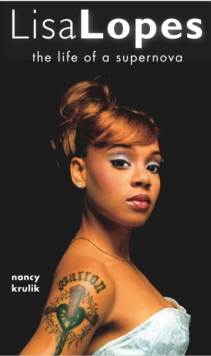 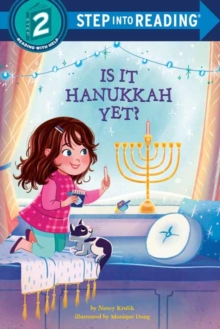 Is it Hanukkah Yet?

Also in the Project Droid series  |  View all 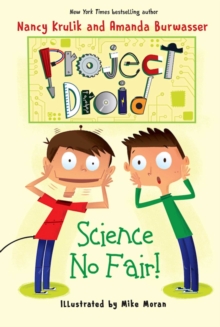 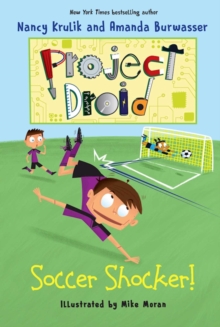 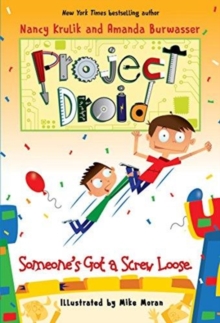 Someone's Got a Screw Loose 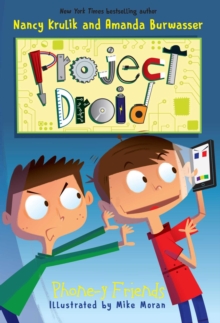