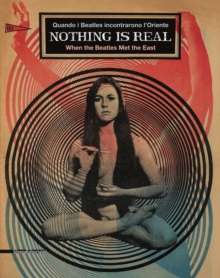 Nothing is Real : When the Beatles Met the East Paperback / softback

The book invokes that extraordinary moment through reports from the period, historical photographs, artworks by international artists such as Ettore Sottsass, Alighiero Boetti, Francesco Clemente, Luigi Ontani, Aldo Mondino and Julian Schnabel, as well as through album, book and magazine covers.. 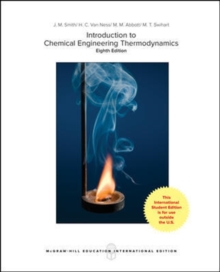 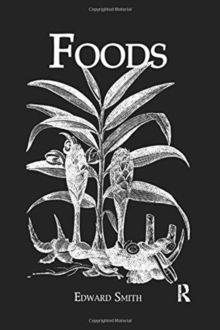 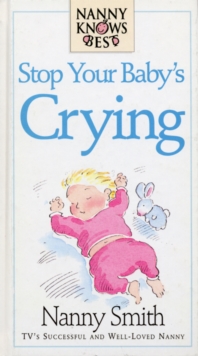 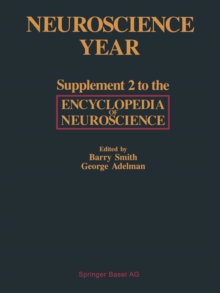