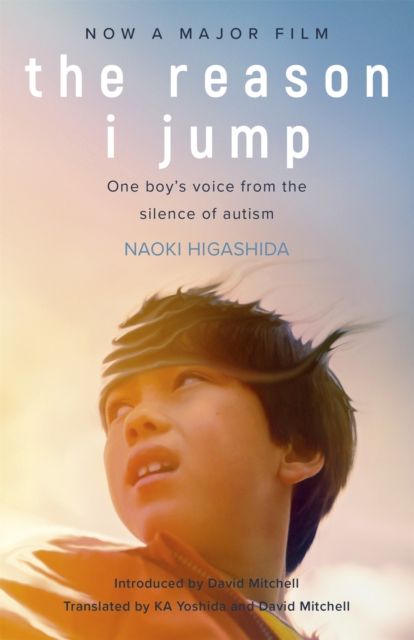 The Reason I Jump: one boy's voice from the silence of autism Paperback / softback

The No. 1 Sunday Times and internationally bestselling account of life as a child with autism, now a documentary film Winner of Best Documentary and Best Sound in the British Independent Film Awards 2021. 'It will stretch your vision of what it is to be human' Andrew Solomon, The TimesWhat is it like to have autism?

How can we know what a person - especially a child - with autism is thinking and feeling? This groundbreaking book, written by Naoki Higashida when he was only thirteen, provides some answers.

Severely autistic and non-verbal, Naoki learnt to communicate by using a 'cardboard keyboard' - and what he has to say gives a rare insight into an autistically-wired mind.

He explains behaviour he's aware can be baffling such as why he likes to jump and why some people with autism dislike being touched; he describes how he perceives and navigates the world, sharing his thoughts and feelings about time, life, beauty and nature; and he offers an unforgettable short story.

Proving that people with autism do not lack imagination, humour or empathy, THE REASON I JUMP made a major impact on its publication in English.

Widely praised, it was an immediate No. 1 Sunday Times bestseller as well as a New York Times bestseller and has since been published in over thirty languages. In 2020, a documentary film based on the book received its world premiere at the Sundance Film Festival.

Directed by Jerry Rothwell, produced by Jeremy Dear, Stevie Lee and Al Morrow, and funded by Vulcan Productions and the British Film Institute, it won the festival's Audience Award for World Cinema Documentary, then further awards at the Vancouver, Denver and Valladolid International Film Festivals before its global release in 2021. The book includes eleven original illustrations inspired by Naoki's words, by the artistic duo Kai and Sunny.

Also by Naoki Higashida   |  View all 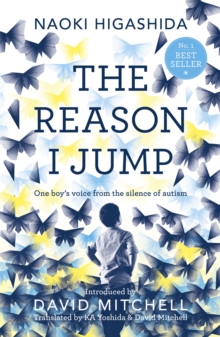 The Reason I Jump: one boy's voice from... 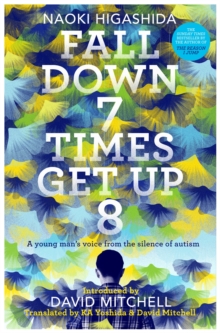 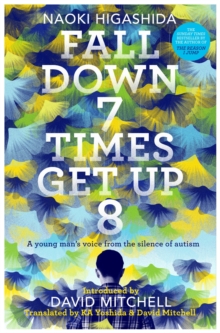 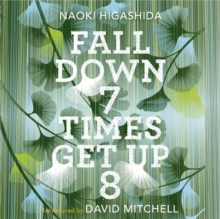