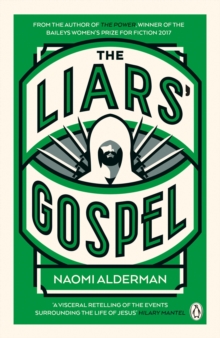 The Liars' Gospel : From the author of The Power, winner of the Baileys Women's Prize for Fiction 2017 Paperback / softback

From the author of The Power, winner of the Baileys Women's Prize for Fiction 2017IT BEGINS AND ENDS WITH A SACRIFICE...

It was a time of brutal tyranny and occupation. Young men and women took to the streets to protest. Dictators put them down with iron force. Rumours spread. Rebels attacked the greatest empire the world had ever known.

The empire gathered its forces to make those rebels pay. And in the midst of all of that, one preacher by the name of Jesus died. And either something miraculous happened or someone lied.

This is the truth according to The Liars' Gospel.

Also by Naomi Alderman   |  View all 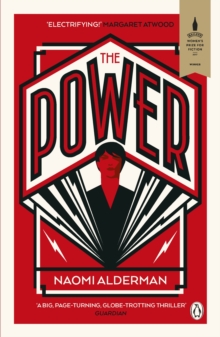 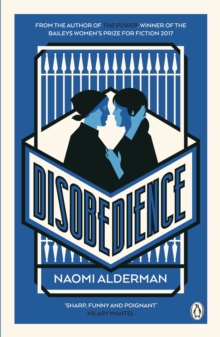 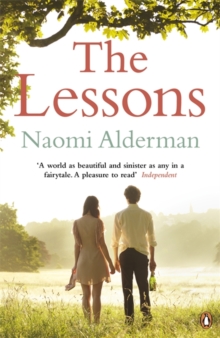 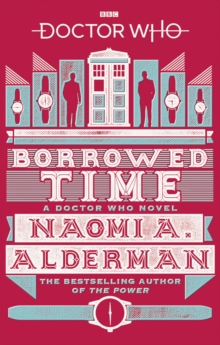