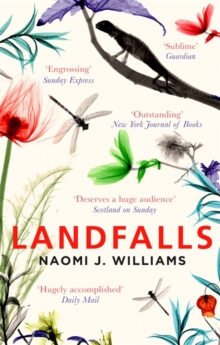 An epic voyage, undertaken with the grandest of ambitions. Laperouse leaves France in the Spring of 1785 with two ships under his command, knowing that he sails with the full backing of the French government.

This is to be a voyage of scientific and geographical discovery - but every person on board has their own hopes, ambitions and dreams.

As the ships move across vast distances in their journey of nearly four years, the different characters step forward and invite us into their world.

From the remote Alaskan bay where a dreadful tragedy unfolds, to the wild journey Barthelemy de Lessups undertakes from the far east of Russia to St Petersburg, the reader is irresistibly drawn into a extraordinarily vivid world. 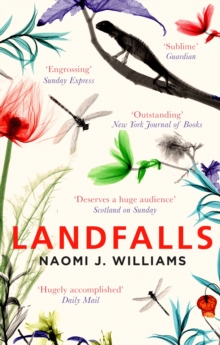