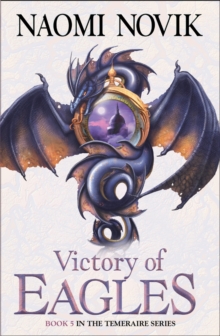 Laurence waits to be hanged as a traitor to the Crown, and Temeraire is confined to the breeding grounds as Napoleon invades Britain, and takes London. Laurence and Temeraire have betrayed the British.

They have foiled their attempts to inflict death upon the French dragons by sharing the cure they found in Africa with their enemy. But following their conscience has a price.

Laurence feels he must return to face the consequences, and as soon as they land they are taken into custody.

Laurence is condemned to the gallows and Temeraire faces a life of captivity in the breeding grounds.

None of their friends or allies can come to their aid, for every hand is needed elsewhere. Britain is completely unprepared for Bonaparte invasion and the advanced tactics of his own celestial dragon - Temeraire's mortal enemy - Lien. 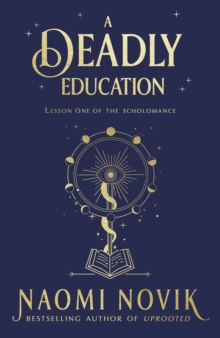 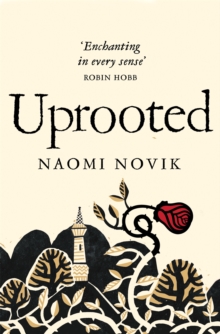 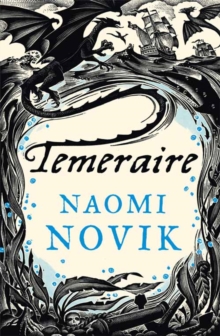 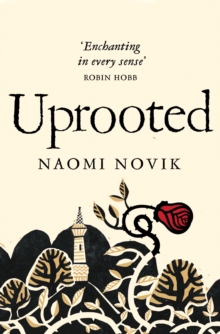 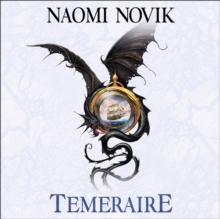 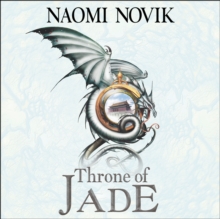 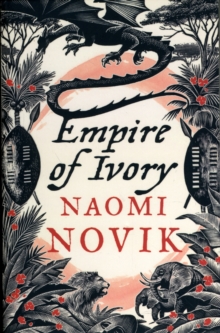