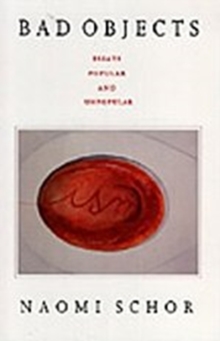 Bad objects are a contrarian's delight. In this volume, leading French feminist theorist and literary critic Naomi Schor revisits some of feminist theory's most widely discredited objects, essentialism and universalism, with surprising results.

Bilingual and bicultural, she reveals the national character of contemporary theories that are usually received as beyond borders, while making a strong argument for feminist theory's specific claims to universalism. Written in a distinctive personal and self-reflective mode, this collection offers new unpublished work and brings together for the first time some of Schor's best-known and most influential essays.

These engagements with Anglo-American feminist theory, Freud and psychoanalytic theory, French poststructuralists such as Barthes, Foucault, and Irigaray, and French fiction by or about women-especially of the nineteenth century-also address such issues as bilingual identity, professional controversies, female fetishism, and literature and gender.

Schor then concludes with a provocative meditation on the future of feminism. As they read Bad Objects, Anglo-American theoreticians who have been mainly preoccupied with French feminism will find themselves drawn into French literary and cultural history, while French literary critics and historians will be placed in contact with feminist debate. 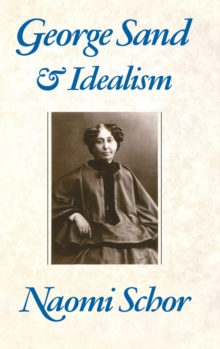 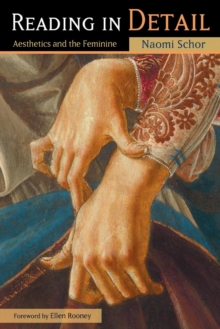 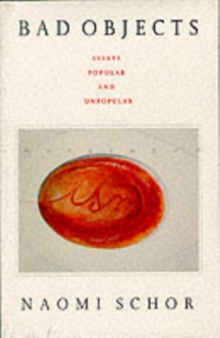 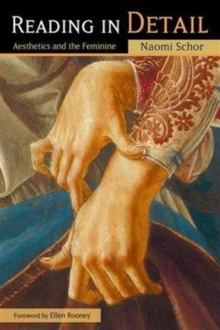