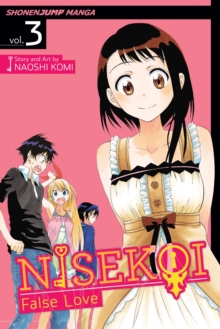 Unfortunately, Raku's gangster father arranges a false love match with their rival's daughter - who just so happens to be Chitoge!

However, Raku's searching for his childhood sweetheart from ten years ago, with a pendant around his neck as a memento, but he can't even remember her name or face!

When Chitoge transfers into Raku's class, they're forced into a false love relationship to keep the peace between their feuding gangster families.

Everyone at school's fooled by their act - even Raku's crush, Onodera!

Raku wants Onodera to know the truth, but he just can't seem to find a way to tell her.

Meanwhile, the ever-vigilant CLAUDE sends his protege Tsugumi to watch over Raku and rescue Chitoge from his evil intentions.

What chance does Raku stand against a highly trained assassin?! 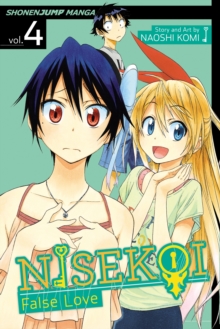 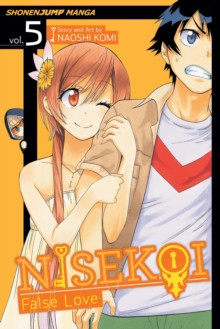 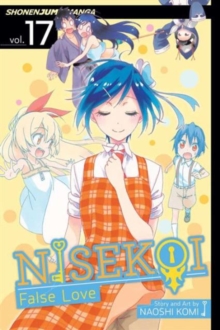 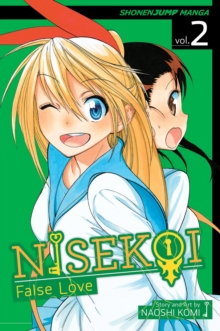 Also in the Nisekoi: False Love series   |  View all