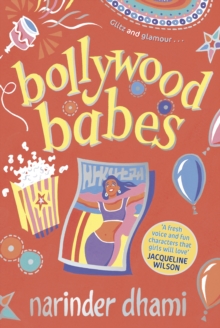 Part of the Bindi Babes series

When Geena, Amber and Jazz's school is desperate for funds, the girls' formidable young auntie steps in with a fantastic idea for a fundraising Bollywood party.

Swept up in the plans, the girls plot to deliver a real Bollywood actress for a live appearance.

Sure their aunt will be thrilled with their plan, they've only got to overcome the fact that their would-be guest of honour is a penniless, faded recluse with a foul temper who decamps to their house and insists on being treated like a star.

A superbly entertaining sequel to Bindi Babes by an up-and-coming star of our own list.

Also by Narinder Dhami   |  View all 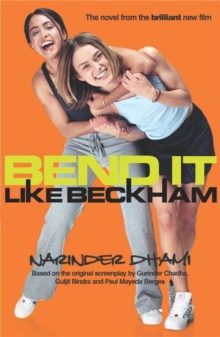 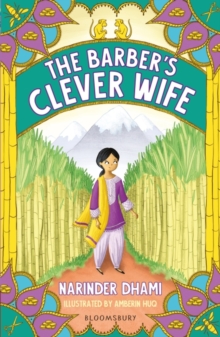 The Barber's Clever Wife: A Bloomsbury... 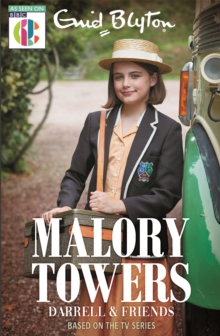 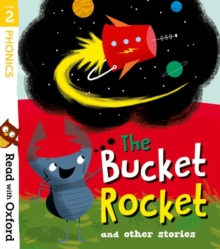 Read with Oxford: Stage 2: The Bucket...

Also in the Bindi Babes series 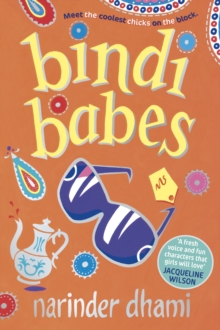