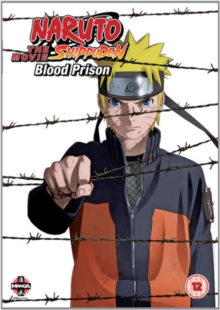 After being convicted for a crime he didn't commit, Naruto (voice of Junko Takeuchi) battles to reclaim his honour.

While planning his escape from the supposedly inescapable prison in Hozuki Castle Naruto befriends two fellow prisoners but is dubious of their motives hidden behind the friendship. 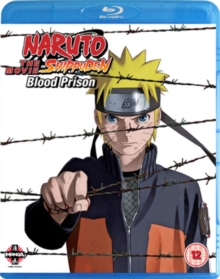 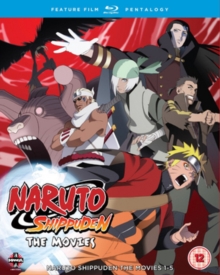 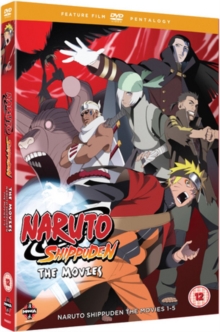 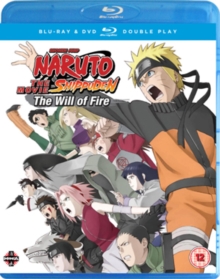