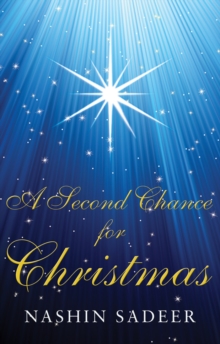 Nathan is a single father with a son named Stefan. He was married to a woman named Emily, but she unfortunately died when Stefan was three years old.

Torn apart by grief, Nathan was full of remorse, shut himself away and became a workaholic.

Emily was everything for Nathan, and his life has still not got better.

He has been living his life in sadness, and not realising that he was hurting the most precious thing to him: Stefan. But this Christmas things are about to change. A young woman, Kate, has come into Nathan's life and he has fallen in love with her.

Kate has an important mission that she has to achieve before Christmas.

However, she is hiding something from Nathan, and he doesn't realise who Kate actually is until she reveals her true identity on Christmas Day...