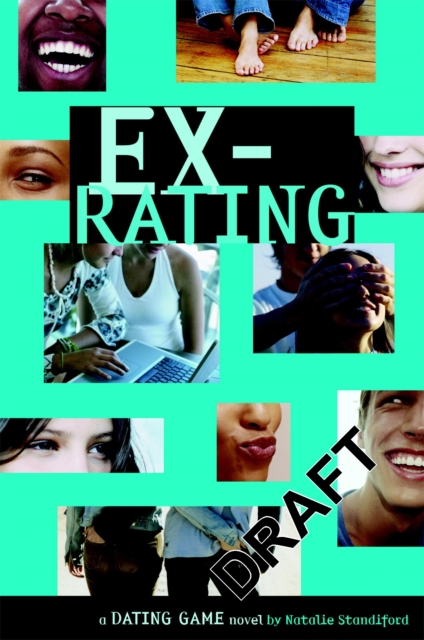 Madison, Lina and Holly created The Dating Game as a way to get credit for their interpersonal Human Dynamics course (a fancy name for Sex Ed). Now they've become sought-after online matchmakers for their whole school!But the Dating Game has got too hot to handle - at least for the school's principal and parents. After Lina, Mads and Holly sound like junior sex experts on a local radio interview and their controversial new feature, Ex-rating - where exes rate their former boyfriend/girlfriend - brings in scandalous responses, the Dating Game is banned from the school's computers. But Mads, Lina, and Holy aren't giving up without a fight - even if it means being expelled!

Also by Natalie Standiford  |  View all 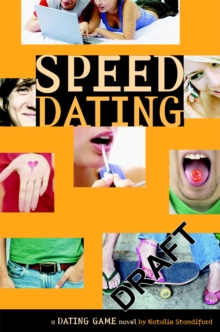 The Dating Game No. 5: Speed Dating 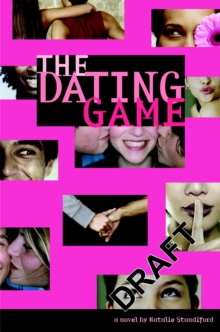 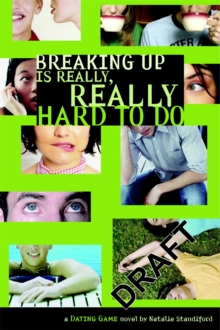