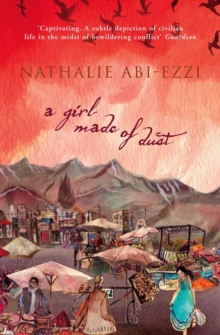 A Girl Made of Dust Paperback / softback

A rich and beautiful novel set during the Israeli invasion of Lebanon in the early 1980s, and based on the author's personal experiences of the conflict. Eight-year-old Ruba lives in a village outside Beirut.

From her family home, she can see the buildings shimmering on the horizon and the sea stretched out beside them.

She can also hear the rumble of the shelling - this is Lebanon in the 1980s and civil war is tearing the country apart. Ruba, however, has her own worries. Her father hardly ever speaks and spends most of his days sitting in his armchair, avoiding work and family.

Her mother looks so sad that Ruba thinks her heart might have withered in the heat like a fig.

Her elder brother, Naji, has started to spend his time with older boys - and some of them have guns. When Ruba decides she has to save her father, and uncovers his secret, she begins a journey which takes her from childhood to the beginnings of adulthood.

As Israeli troops invade and danger comes ever closer, she realises that she may not be able to keep her family safe. This is a first novel with tremendous heart, which captures both a country and a childhood in turmoil. 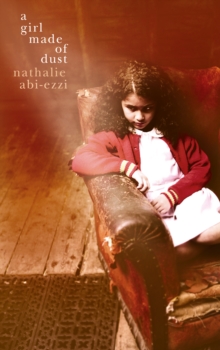 A Girl Made of Dust 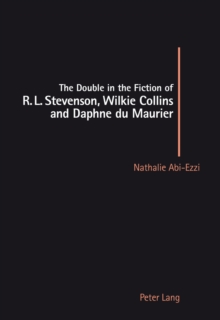