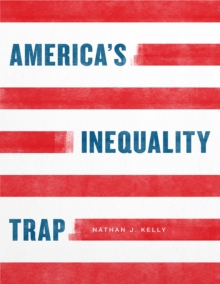 Part of the Chicago Studies in American Politics series

The gap between the rich and the poor has grown dramatically in the United States and is now at its widest since at least the early 1900s.

While by most measures the economy has been improving, soaring cost of living and stagnant wages have done little to assuage economic anxieties.

Conditions like these seem designed to produce a generation-defining intervention to balance the economic scales and enhance opportunities for those at the middle and bottom of the country's economic ladder--but we have seen nothing of the sort. Nathan J. Kelly argues that a key reason for this is that rising concentrations of wealth create a politics that makes reducing economic inequality more difficult.

Kelly convincingly shows that, when a small fraction of the people control most of the economic resources, they also hold a disproportionate amount of political power, hurtling us toward a self-perpetuating plutocracy, or an "inequality trap." Among other things, the rich support a broad political campaign that convinces voters that policies to reduce inequality are unwise and not in the average voter's interest, regardless of the real economic impact.

They also take advantage of interest groups they generously support to influence Congress and the president, as well as state governments, in ways that stop or slow down reform.

One of the key implications of this book is that social policies designed to combat inequality should work hand-in-hand with political reforms that enhance democratic governance and efforts to fight racism, and a coordinated effort on all of these fronts will be needed to reverse the decades-long trend. 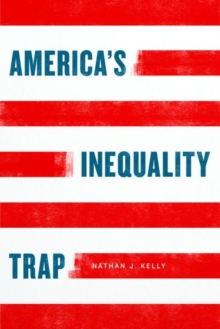 Also in the Chicago Studies in American Politics series   |  View all 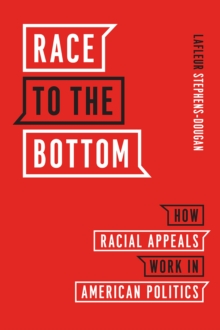 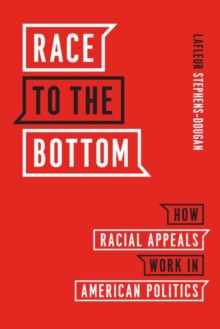