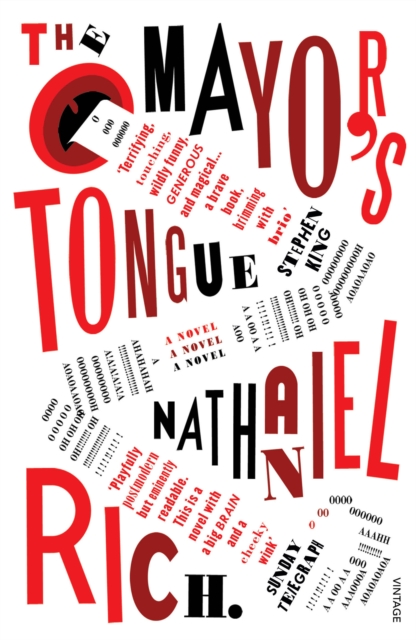 The Mayor's Tongue is a bold, vertiginous debut novel that unfolds in two narratives, one following a young man and the other an old man.

The young man is Eugene Brentani, a devotee of the reclusive author and adventurer Constance Eakins, who goes to Trieste to find the girl he loves, who has in turn gone there herself to find Eakins.

The old man is Mr. Schmitz, whose wife is dying, and who longs to confide in his dear friend Rutherford.

But Rutherford has disappeared, and his letters, postmarked from Italy, become more and more ominous as the weeks pass. From a young writer of exceptional promise, this exhilarating novel is a meditation on the frustrations of love, the madness of mayors, the failings of language and the transformative powers of storytelling.

Also by Nathaniel Rich  |  View all 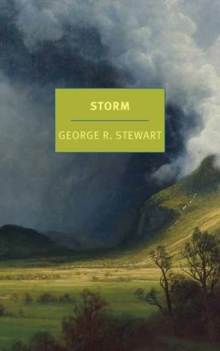 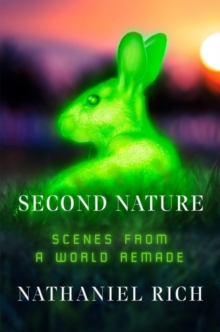 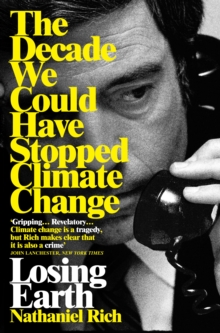 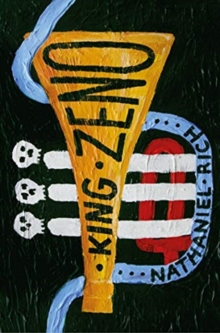