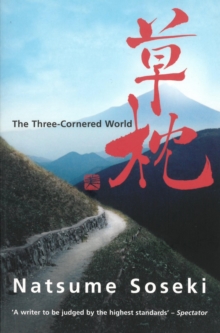 Part of the UNESCO Collection of Representative Works series

Going up a mountain track, I fell to thinking. Approach everything rationally, and you become harsh. Pole along in the stream of emotions, and you will be swept away by the current. Give free rein to your desires, and you become uncomfortably confined. It is not a very agreeable place to live, this world of ours.

Opening with the most famous introductory lines in Japanese literature, The Three Cornered World has been cherished by generations of readers as a glittering jewel in the crown of Soseki's artistic achievement.

A painter escapes to a mountain spa to work in a world free of emotional entanglement, but finds himself fascinated by the alluring mistress at his inn. He imagines painting her, inspired by thoughts of Millais' Ophelia.

But strange rumours surround the woman; that she has abandoned her husband and fallen in love with a priest at a nearby temple. Somehow the right expression for her face eludes the artist.

Beautifully written, humorous and filled with bitter-sweet reflections on the human condition, The Three Cornered World was intended as a unique haiku-novel with a mood utterly different to anything ever produced in the West. Demonstrating along the way a mastery of everything from Western painting to Chinese literature, Soseki succeeded in an artistic tour-de-force that produced what legendary recording artist Glenn Gould would simply refer to as his favourite book.

Natsume Soseki's significance to Japan can be compared to that of Dickens to Britain or Henry James to North America.

Like these writers his work now holds a hugely popular and important place in the literary imagination of his country. Unlike them Soseki's work is only recently coming to the attention of readers outside of Japan.

The Three Cornered World joins the UNESCO Collection of Representative Works, which include Kokoro, The Tower of London and the The Gate from Peter Owen Publishers as part of an international programme to bring one of Japan's best known authors to a new English speaking audience.

Peter Owen Publishers has over many decades published authors of international renown. Our list contains 10 winners of the Nobel Prize in Literature. We continue to promote in English the best writers from around the world. Visit us at www.peterowen.com

Also by Natsume Soseki   |  View all 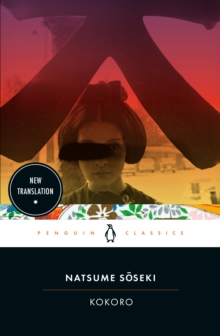 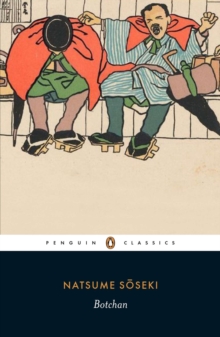 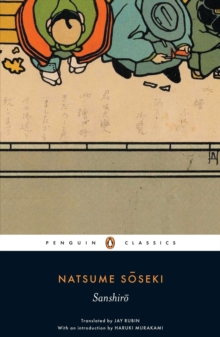 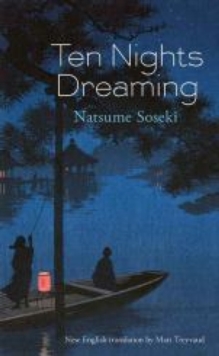 Also in the UNESCO Collection of Representative Works series 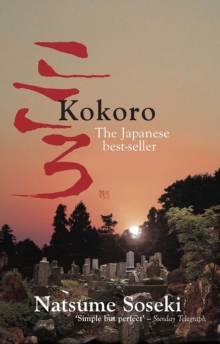 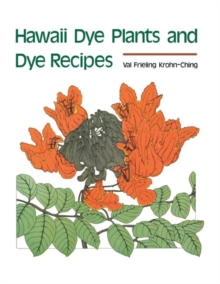 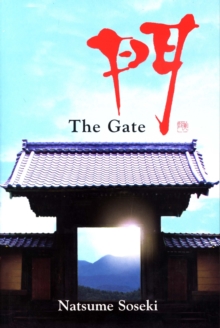