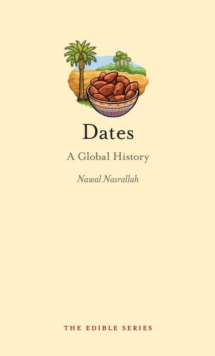 Dates have an important role in their arid homeland of the Middle East, where they are a dietary staple, consumed fresh or dried, as a snack or a dessert.

They are even thought to have aphrodisiac qualities.

The ancients said that the date palm had 360 uses: its seeds can be burned for charcoal, its trunk used as an irrigation pipe in fields, its leaves are woven into baskets and its sap can be turned into wine.

It is no wonder, then, that it has played such a central role in the economy - and the culture - of the Middle East.

The date palm's story follows its journey from its land of origin to the far-flung regions where it is cultivated today, such as Australia, California and Spain. Along the way, Nasrallah weaves many fascinating and humorous anecdotes that explore the etymology, history, culture, religion, myths and legends surrounding dates.

She explains how the tree came to be a symbol of the Tree of Life; how it is associated with the fiery phoenix bird, the famous ancient goddess Ishtar and the moon; and lifts the veil on the curious sex life of the date palm.

This delightful and unusual book gives a new perspective on the 'bread of the desert', the fruit from this most beautiful and useful of trees. 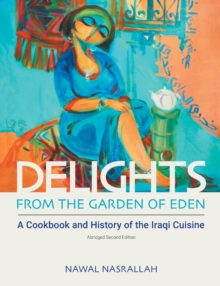 Delights from the Garden of Eden 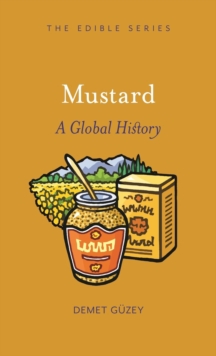 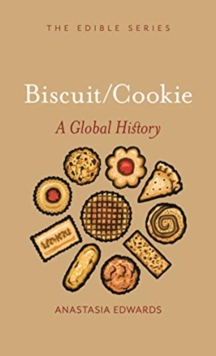 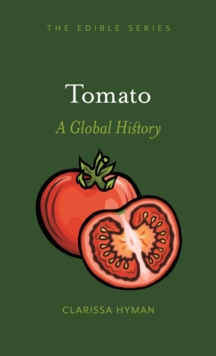