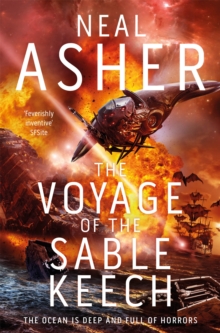 The Voyage of the Sable Keech Paperback / softback

Part of the Spatterjay series

WILL AN ANCIENT TERROR RISE AGAIN?Taylor Bloc is a walking dead man, determined to live again.

He also wants adulation, power and control - and will do anything to get them.

So Bloc will retrace Keech's journey across Spatterjay's wild seas, with his crew of killers, to grasp his secret. Erlin wanted solitude to understand her eternal life, until an attack prompts her own strange journey. And Janer returns, with forbidden weaponry. He must stop an agent controlled by a hive mind with a death fixation.

But a wider crisis will overshadow personal missions.

In the deeps, an alien Prador is stirring, horribly transformed by Spatterjay's immortality virus. And an enemy ship would destroy the planet to keep this secret. 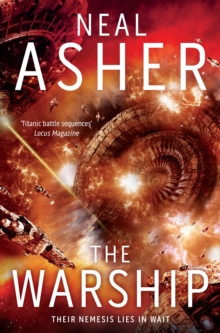 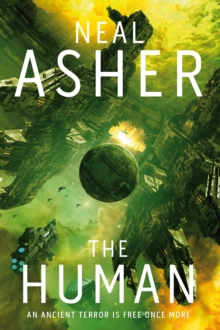 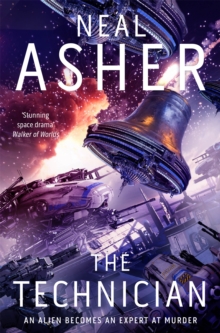 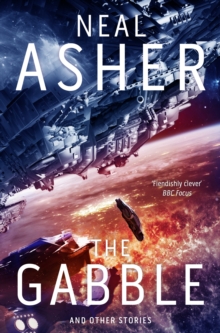 The Gabble - And Other Stories

Also in the Spatterjay series   |  View all 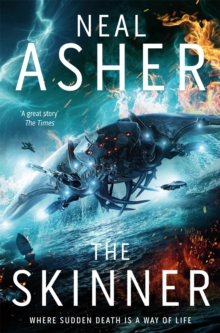 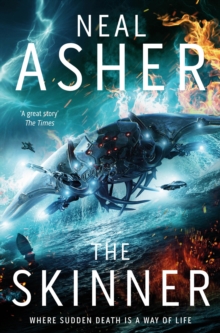 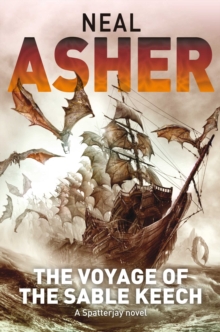 The Voyage of the Sable Keech 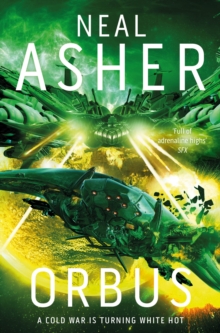