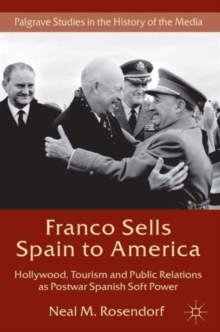 A groundbreaking study of the Franco regime's utilization of Hollywood film production in Spain, American tourism, and sophisticated public relations programs - including the most popular national pavilion at the 1964-65 New York World's Fair - in a determined effort to remake the Spanish dictatorship's post-World War II reputation in the US. 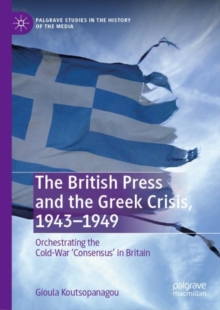 The British Press and the Greek Crisis,... 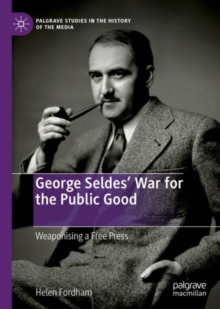 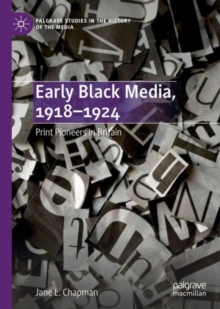 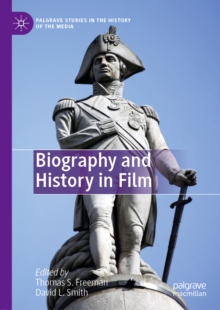 Biography and History in Film