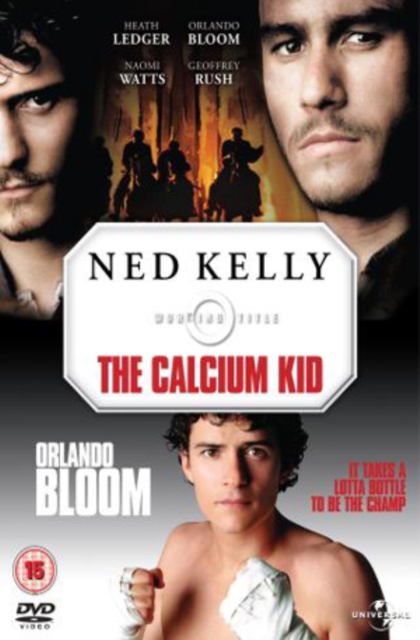 Sentenced to three years in prison for theft, Kelly finds a job tending horses on a ranch when he is released.

But when Kelly falls foul of crooked policeman Fitzpatrick (Kiri Paramore), he finds himself on the run after being accused of a crime he didn't commit.

Together with his brothers, Kelly forms a bank-robbing gang and is pursued by bounty hunter Francis Hare (Geoffrey Rush), leading to a final stand where Kelly armours himself with steel plate, determined to go down in a blaze of glory.

In 'The Calcium Kid' (2004), Orlando Bloom stars as a young milkman and amateur boxer Jimmy Connelly, who loves his job, and whose only ambition in life is to become the regional manager for his employers, Express Milk Dairies.

But his life takes an unexpected turn when he accidentally puts Pete Wright (Tamer Hassan), Britain's contender for the World Boxing title, out of action during a sparring match in the local gym.

With no time to find a replacement, Jimmy finds himself propelled onto the world stage as Britain's boxing hope... 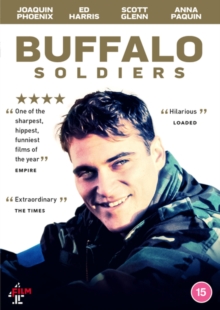 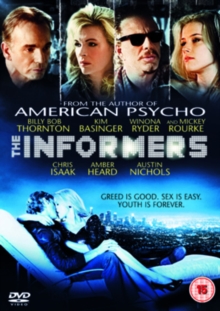 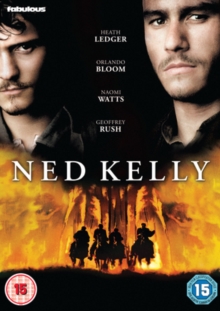 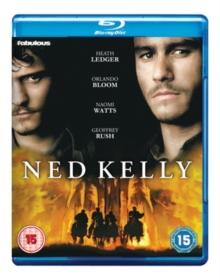