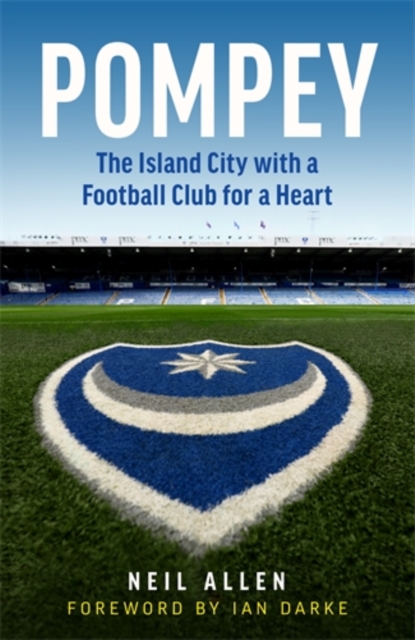 Pompey : The Island City with a Football Club for a Heart Hardback

**THE FANS. THE PLAYERS. THE POMPEY FAMILY. YOU KNOW THEIR NAMES, NOW IT'S TIME FOR THEIR STORY**At the start of the 2019-20 League One season, award-winning sports reporter Neil Allen set out to follow the fortunes of a team in the hunt for promotion.

By the time it came to an end, the football almost felt like an afterthought. Covering the highs and lows of a season like no other, Allen offers an exclusive insight into a club and a fanbase that has known more hardship than most, exploring the vital role a football club plays when the football is taken away. Given unparalleled access, Allen interviews current players and club legends, the fans who saved the club in 2013 and those now tasked with ensuring its survival.

The essential profile of Portsmouth Football Club, its fans and its recent history. 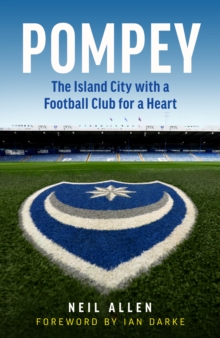 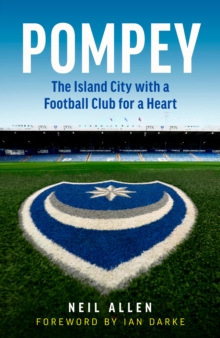