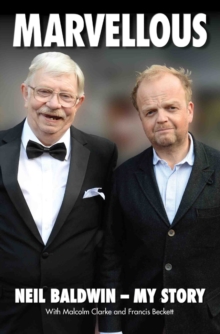 Bishops and archbishops, top footballers, politicians and actors...they all count him as their friend.

Prime Ministers and senior royals stop and listen to his opinions.

He's got an honorary degree and his very own football club.

There was even a movie about him on national television. But who is Neil Baldwin? At Keele University they hold regular celebrations and chapel services for the decades he's been the friend of students, academics and vice-chancellors.

But he's never been a student, or a teacher, or had any formal connection with the place. At Stoke City Football Club, he's 'more famous than the players.' He's even got a dialogue going with the Queen, though that one's still a little one-sided. But who is he, and what's he famous for? When he was a boy in a working-class part of the Potteries in the fifties and sixties, the education system wrote him off.

But Neil thinks 'you can get things by asking for them.' He also thinks his late Mum wanted him to have a happy life, and it's his duty to her to have one. So he does. This is the inspiring and, at times, hysterically funny story of Neil's extraordinary life. 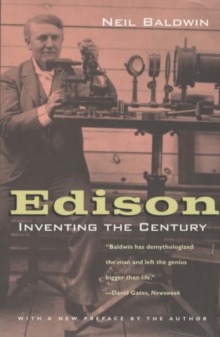 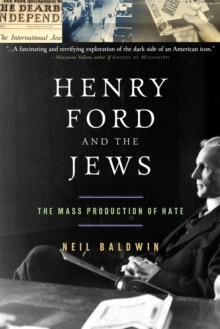 Henry Ford and the Jews