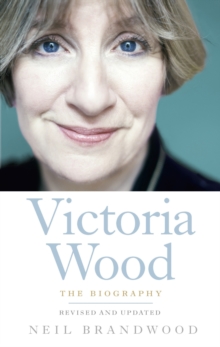 'One of the great British comedians and all-round entertainers of her generation' Guardian'Bittersweet but scalpel sharp' Radio Times'One of Britain's finest ever performers ... a sublime and unparalleled crafter of words' Independent Victoria Wood's wit and humour endeared her to millions of TV viewers for over four decades.

Writer, producer and actress of television shows such as As Seen on TV and Dinnerladies, Victoria was often voted the funniest woman in Britain.

Her rise to stardom, from her early years in Lancashire to the successes of the sell-out shows at the Royal Albert Hall, is sympathetically and honestly portrayed by Neil Brandwood.

This meticulously researched and written biography provides an insightful account of the life and career of one of Britain's best-loved comediennes. 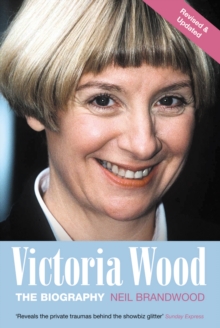