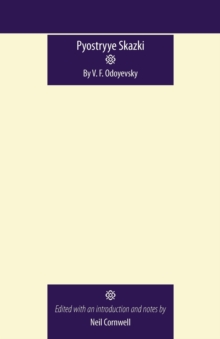 Odoyevsky's cycle of short stories, Pyostryye skazki (1833), is a transitional work between his writings of the 1820s (in particular his contributions to Mnemozina, 1824-5) and his mature period which culminated in Russkiye nochi (1844).

Pyostryye skazki thus represents a romantic amalgam of elements drawn from fairy-tale and folklore, the fantastic and the society tale, serving didactic, satirical and whimsical purposes.

The narration supposedly comes from an authorial alter ego, one Iriney Modestovich Gomozeyko, who occupies a place in Russian literature of the 1830s alongside Pushkin's Ivan Petrovich Belkin and Gogol's Rudyy Pan'ko.

While individual stories from the cycle reappeared during the Soviet revival of interest in Odoyevsky, this edition, which includes an introduction, notes and a short bibliography, was the first integral (re)publication since 1833 of one of the basic texts of Russian Romanticism. -- .

Also in the Durham Modern Languages Series series   |  View all 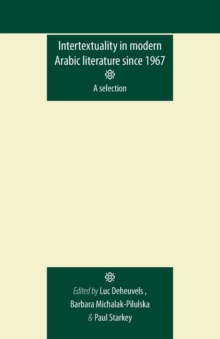 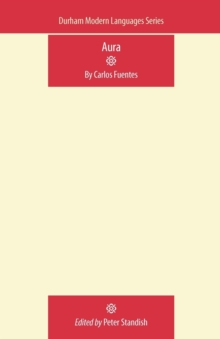 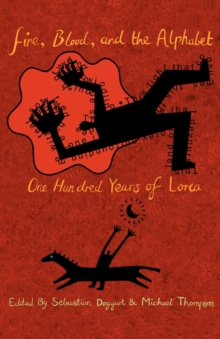 Fire, Blood and the Alphabet 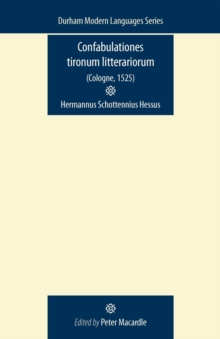