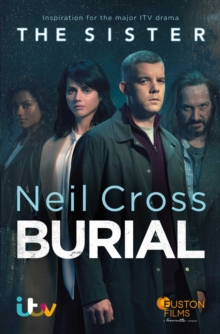 Burial : Soon to be a major ITV crime-drama called THE SISTER Paperback / softback

*Read the book that inspired THE SISTER, the major ITV drama starring RUSSELL TOVEY* 'Stunning' Peter James'Creepy, unsettling, and subtle' Guardian'For fans of Hitchcock' IndependentNathan is desperate to escape his past.

If only his past was willing to let go . . . He has never been able to forget the worst night of his life: the party that led to the sudden, shocking death of a young woman.

Only he and Bob, an untrustworthy old acquaintance, know what really happened and they have resolved to keep it that way. But one rainy night, years later, Bob appears at Nathan's door with terrifying news, and old wounds are suddenly reopened, threatening to tear Nathan's whole world apart. Because Nathan has his own secrets now. And Bob doesn't realise just how far Nathan will go to protect them . . . Don't miss the book behind the major ITV drama THE SISTER from Neil Cross, the highly acclaimed writer of LUTHER and HARD SUN. PRAISE FOR BURIAL 'His most terrifying . . . scariest and most satisfying yet' Time Out 'A terrifically scary and all too believable tale.

It's brilliantly written in taut, humorous prose, while being exceptionally well observed and paced.

Quite brilliant' Daily Mirror 'Burial is not only a page-turner, but also a sensitive and atmospheric portrayal of a man at the end of his tether . . . Creepy, unsettling, and subtle' Guardian 'This compulsive page-turner is a thrilling read and you can see why Neil Cross is the lead scriptwriter for the incredibly successful Spooks' The Sun 'An intelligent, tightly written page-turner' Daily Mail 'A skillfully-told and macabre story for fans of Hitchcock . . . Cross marries literary values to the page-turning crime narrative' Independent 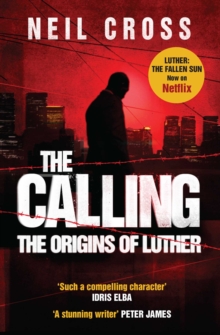 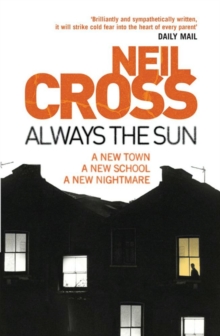 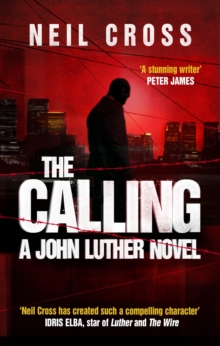 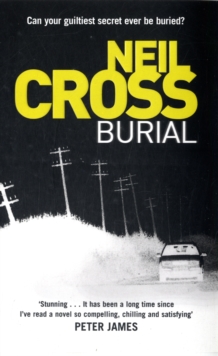