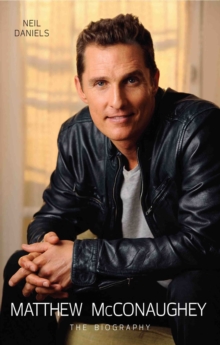 Matthew McConaughey is a Hollywood star with an Oscar to his name and the world at his feet. Growing up in Texas, the youngest of three boys, he was known for his good looks and charm.

His acting career began with TV commercials, B movies and low-budget independent films, which included the much respected coming of age drama Dazed and Confused.

His big break came as lawyer Jack Brigance in 1996's A Time to Kill, based on the best-selling legal thriller by John Grisham, and he was subsequently cast in such acclaimed films as Amistad, Contact, Edtv and U-571. The new millennium brought an unfortunate change in his fortunes as he moved into risible romantic comedies.

Movies such as The Wedding Planner, How To Lose A Guy In 10 Days, Failure To Launch, Fool's Gold and Ghosts Of Girlfriends Past were only moderately successful and failed to win over the critics; the critical acclaim that he garnered in the nineties as a serious actor was a thing of the past, and McConaughey desperately needed to reinvent himself. The Lincoln Lawyer, released in 2011, commenced McConaughey's revival and he returned to serious roles in such revered films as Bernie, Killer Joe, Magic Mike and Dallas Buyers Club, which won him a Golden Globe and Oscar for Best Lead Actor in 2014.

He was also cast with Woody Harrelson in HBO's critically acclaimed series True Detective which won him rave reviews.

This is the authoritative biography of one of Hollywood's leading lights.

Also by Neil Daniels   |  View all 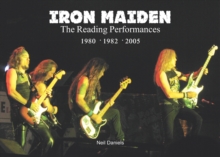 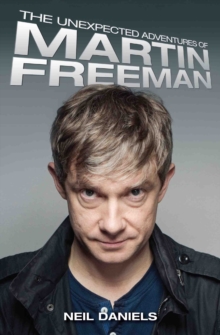 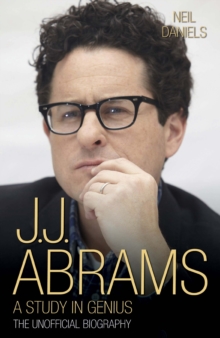 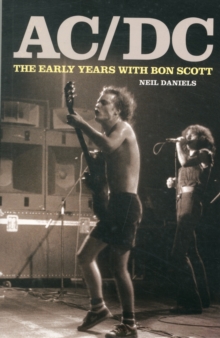