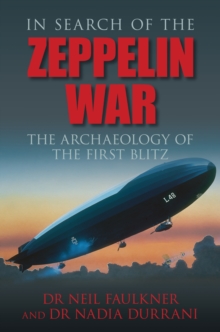 In Search of the Zeppelin War : The Archaeology of the First Blitz Paperback / softback

This is the story of the first Blitz and the first Battle of Britain, featuring a full account of the first Zeppelin crash site excavation and also covering airfields, gun sites, searchlights, and radio listening posts.

The book features contemporary accounts and archive photographs alongside the reports and photographs from the excavations, including Hunstanton, Monkhams, Chingford and North Weald Basset, the Lea Valley, Potters Bar and Theberton.

Written in collaboration between academic archaeologists and aviation enthusiasts/metal detectorists, this fascinating project has also been the subject of a BBC2 Timewatch documentary.

Also by Neil Faulkner   |  View all 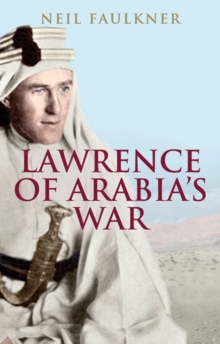 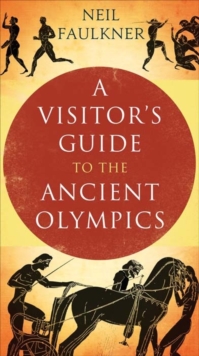 A Visitor's Guide to the Ancient... 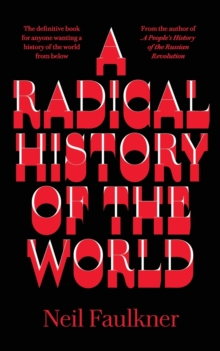 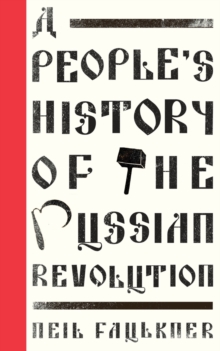 A People's History of the Russian...