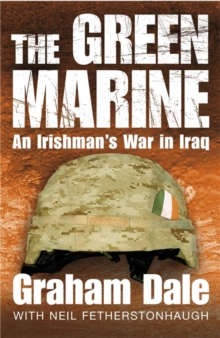 The Green Marine : An Irishman's War in Iraq Paperback / softback

Dubliner Graham Dale, an IT specialist living in Texas, was working as a volunteer with a fire department when he heard that an airplane had hit the World Trade Centre in New York.

As the tragic events unfolded before his eyes, he suddenly realised that he could no longer remain a spectator in the face of this appalling atrocity.

There and then he made a decision that was to affect the rest of his life; he drove to the nearest Military Recruitment Centre and enlisted in the US Marines. After surviving months of 'constant mental and physical torture' in the notoriously tough 'Marine Boot Camp' in San Diego, he joined the ranks of one of the most elite branches of the United States military and two years later found himself patrolling the dangerous wastes of the western desert in war-torn Iraq.

Throughout his deployment in Iraq, Dale kept a daily journal to give us an astonishing, true account of one man's fight in the frontline of America's 'War on Terror'.

Told with brutal honesty, he gives us a unique and rare insight from an Irishman, fighting for a foreign military in a very foreign land.

Also by Neil Fetherstonhaugh   |  View all 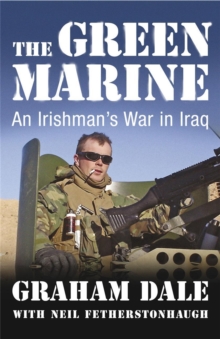 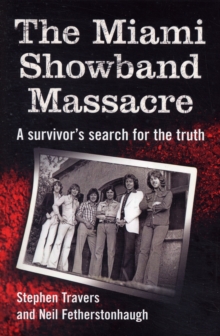 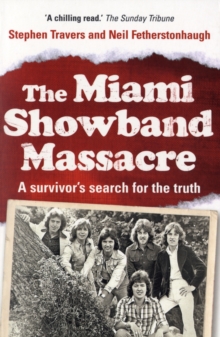 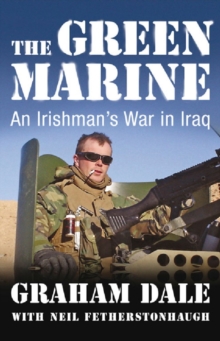