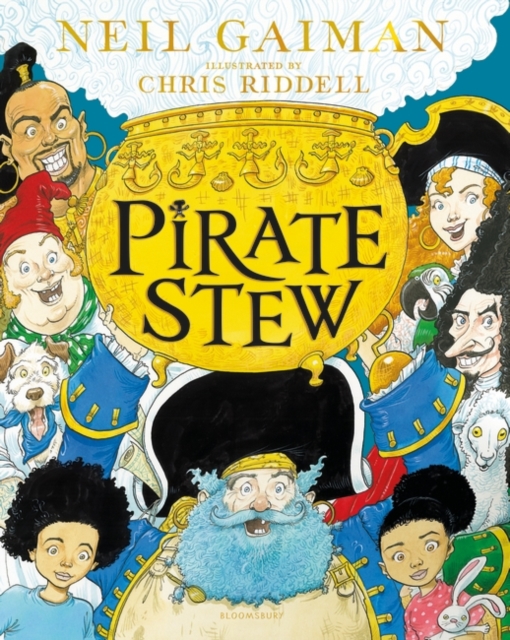 Meet LONG JOHN McRON, SHIP'S COOK . . . and the most unusual babysitter you've ever seen. Long John has a whole crew of wild pirates in tow, and - for two intrepid children - he's about to transform a perfectly ordinary evening into a riotous adventure beneath a pirate moon.

It's time to make some PIRATE STEW. Pirate Stew! Pirate Stew!Pirate Stew for me and you!Pirate Stew, Pirate StewEat it and you won't be blueYou can be a pirate too!Marvellously silly and gloriously entertaining, this tale of pirates, flying ships, donut feasts and some rather magical stew is perfect for all pirates, both young and old.

With a deliciously rhyming text from master storyteller Neil Gaiman, and spellbinding illustrations by the supremely talented Chris Riddell, three-times-winner of the Kate Greenaway Medal, this is the picture book of the year!

Joyful, quirky and action-packed, it makes a spectacular and magical gift. 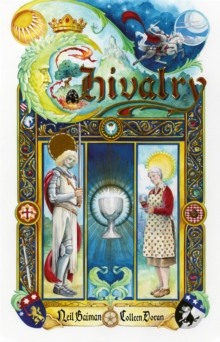 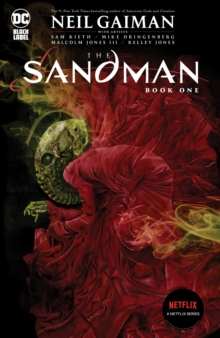 The Sandman Book One 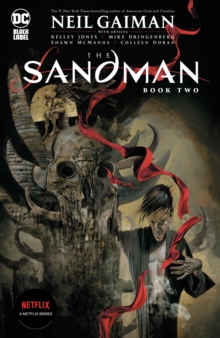