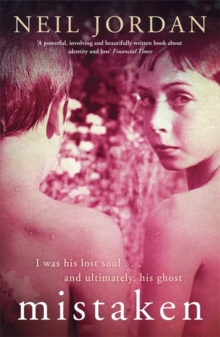 'I had been mistaken for him so many times that when he died it was as if part of myself had died too.'Kevin Thunder grew up with a double - a boy so uncannily like him that they were mistaken for each other at every turn.

As children in 1960s Dublin, one lived next to Bram Stoker's house, haunted by an imagined Dracula, the other in the more refined spaces of Palmerston Park.

Though divided, like the city itself, by background and class, they shared the same smell, the same looks and perhaps, Kevin comes to believe, the same soul.

They exchange identities when it suits them, each acting the part of the other one, but as they reach adulthood, what started as a childhood game descends into something more sinister and they discover taking on another's life can lead to darker places than either had imagined. Neil Jordan's long-awaited new novel is an extraordinary achievement - a comedy of manners at the same time as a Gothic tragedy, a thriller and an elegy. It offers imaginative entertainment of the highest order. 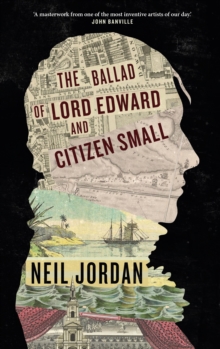 The Ballad of Lord Edward and Citizen... 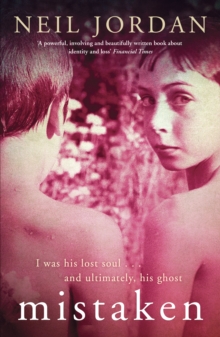 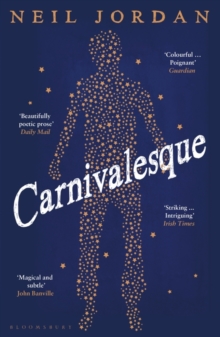 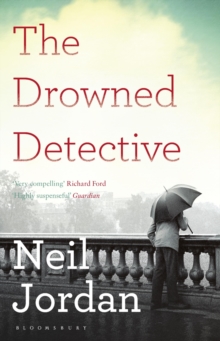