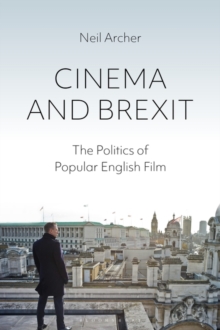 Cinema and Brexit : The Politics of Popular English Film Hardback

Structured around key examples of 'culturally English cinema' in the years up to and following the UK's 2016 vote to leave the European Union, Cinema and Brexit looks to make sense of the peculiarities and paradoxes marking this era of filmmaking.

At the same time as providing a contextual and analytical reading of 21st century filmmaking in Britain, Archer raises critical questions about popular national cinema, and how Brexit has cast both light and shadow over this body of films. Central to Archer's argument is the idea that Brexit represents not just a critical moment in how we will understand future film production, but also in how we will understand production of the recent past.

Archer examines the complex national narratives and representations these films expound, situating his analyses within the broader commercial contexts of film production beyond Hollywood, highlighting the negotiations or contradictions at play between the industrial imperatives of contemporary films and the varied circumstances in which they are made.

Considering some of the ways a popular and globally-minded English cinema is finding means to work alongside and through the contexts of Brexit, he questions what are the stakes for, and possibilities of, a global 'culturally English cinema' in 2019 and beyond. 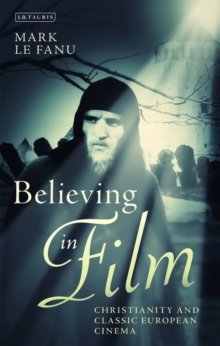 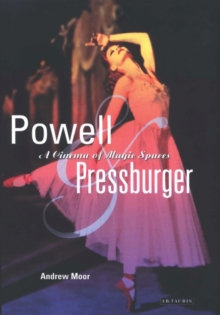 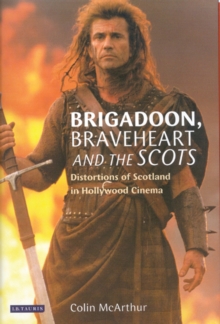 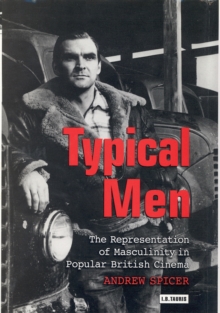