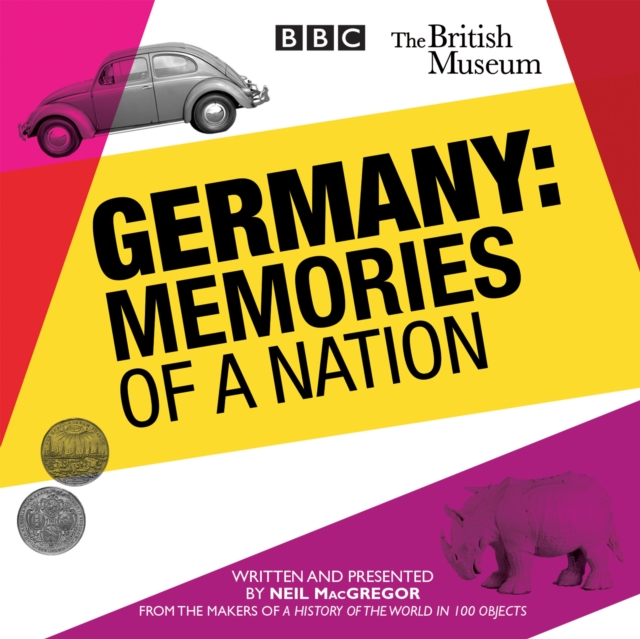 Germany: Memories of a Nation CD-Audio

A major new series from the makers of A History Of The World In 100 Objects, exploring the fascinating and complex history of Germany from the origins of the Holy Roman Empire right up to the present day.

Written and presented by Neil MacGregor, it is produced by BBC Radio 4, in partnership with the British Museum.

Whilst Germany's past is too often seen through the prism of the two World Wars, this series investigates a wider 600-year-old history of the nation through its objects.

It examines the key moments that have defined Germany's past - its great, world-changing achievements and its devastating tragedies - and it explores the profound influence that Germany's history, culture and inventiveness have had across Europe.

The objects featured in the radio series range from large sculptures to small individual artefacts and items that are prosaic, iconic and symbolic.

Each has a story to tell, a memory to invoke. 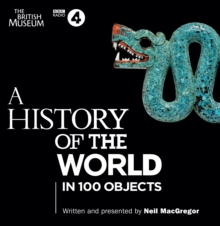 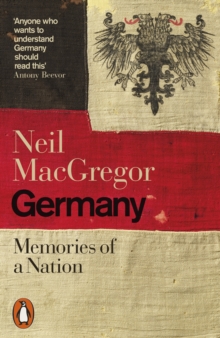 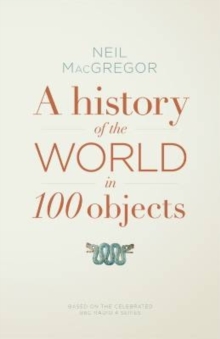 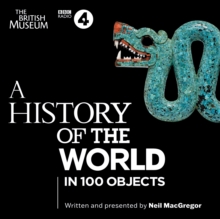