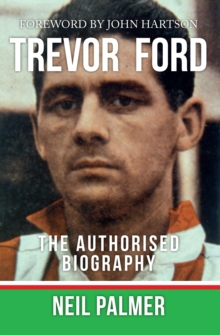 Welsh football legend Trevor Ford was not your typical football player from the forties and fifties.

In a era where football club owners held all the cards, and were more than happy with the GBP20-a-week maximum wage given to the game's stars, Ford was a man who knew his own worth and challenged the status quo.

A fearsome centre-forward loved by the fans he played for, and a villain to the opposition, he filled stadiums and ruffled a few feathers on and off the pitch. Born in Swansea in 1923, Ford played for Swansea Town, spent three seasons as Aston Villa's top scorer, and in a debut for Sunderland against Sheffield Wednesday, scored a hat-trick, broke the opposing centre-half 's jaw, charged the Wednesday ,keeper into the net and broke a goalpost. Returning to his native Wales in 1953 to join Cardiff City, he was banned from the game for two years after admitting receiving illegal payments while at Sunderland.

He then joined PSV Eindhoven in Holland as his two-year ban from the British game kicked in, which may have led to his exclusion from the Welsh World Cup squad of 1958. Join author Neil Palmer as he details the career of a man whose goal tally was 175 goals in 349 games, scoring 23 goals for Wales in 38 appearances, making him Wales's second highest goalscorer of all time. 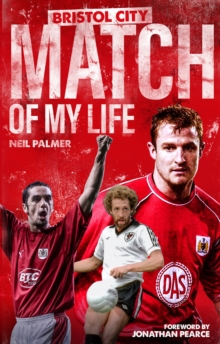 Bristol City Match of My Life 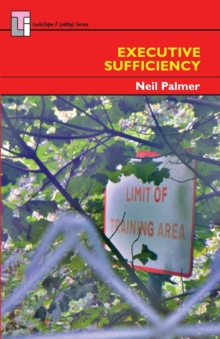 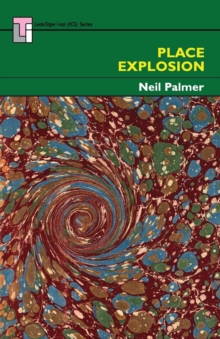 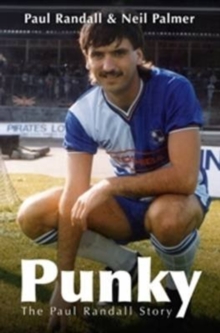