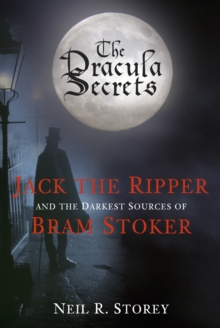 The Dracula Secrets : Jack the Ripper and the Darkest Sources of Bram Stoker Hardback

Since the first publication of Dracula in 1897, there have been suggestions that the book's protagonist is more closely associated with Jack the Ripper than a Transylvanian count.

In The Dracula Secrets, historian Neil R. Storey undertakes an in-depth investigation of the sources used by Stoker during the writing of his seminal masterpiece. Painting an evocative portrait of Stoker, his influences, his friends and the London he frequented in the late nineteenth century, Storey explores how Stoker created Dracula out of the climate of fear that was created by the Whitechapel murders in 1888.

Indeed he asks, did Stoker know Jack the Ripper personally and hide the clues to this terrible knowledge in his book? Having gained unprecedented access to the unique archive of one of Stoker's most respected friends and the dedicatee of Dracula, Storey sheds new light on both Stoker and Dracula, and reveals startling new links between Stoker's creation and the most infamous serial killer of all time. 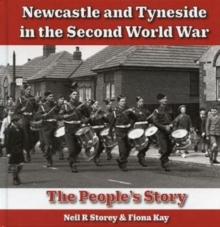 Newcastle and Tyneside in the Second... 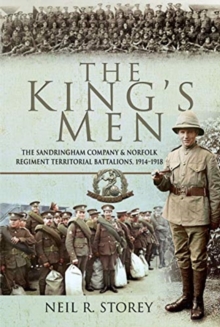 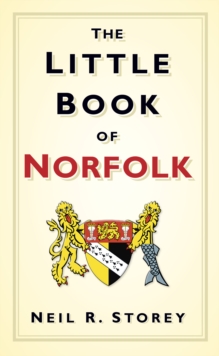 The Little Book of Norfolk 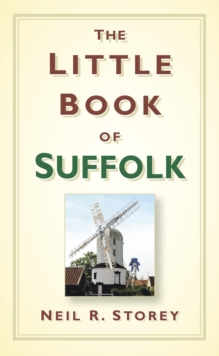 The Little Book of Suffolk