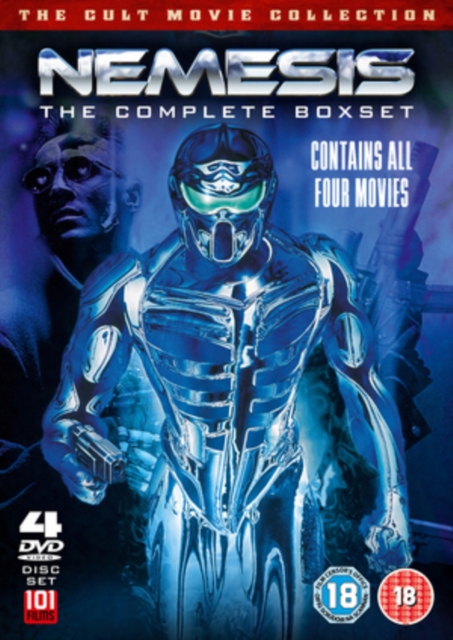 In 'Nemesis' (1992), set in 21st-century Los Angeles, a disillusioned cyborg police officer (Olivier Gruner) is forced out of retirement to bring his former partner Jared (Marjorie Monaghan) to justice after she begins stealing highly-sensitive security information.

Alex is tasked with recovering stolen data relating to an upcoming international summit which Jared plans to sell to a terrorist group known as the Red Army Hammerheads, who are plotting to kill government officials.

But in his pursuit of justice, Alex begins to question the conflicting loyalties he experiences between his employer, former lover and the supposed terrorist organisation.

In 'Nemesis 2 - Nebula' (1995), set 73 years after the events of the first film, cyborgs are now ruling the world and have enslaved the human race.

The only hope offered to them is through a team of scientists who claim to have invented a super strain of DNA which will produce a mutant human so powerful it can destroy all robots.

However, when the cyborgs discover this threat to their power, they enlist bounty hunter Nebula (Chad Stahelski) to eliminate it.

In 'Nemesis 3 - Time Lapse' (1996), Alex (Sue Price) wakes up with amnesia and has to piece together her fractured memories, including the rescue attempt of her sister who has travelled back in time to save her.

Finally, In 'Nemesis 4 - Death Angel' (1996), Alex is working as an assassin when she mistakenly kills the son of a major crime boss and is forced to fight for her life after her employer Bernardo (Andrew Divoff) places a 100 million dollar bounty on her head. 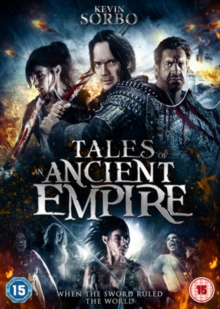 Tales of an Ancient Empire 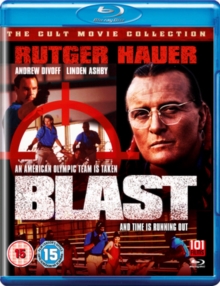 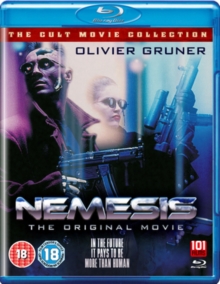 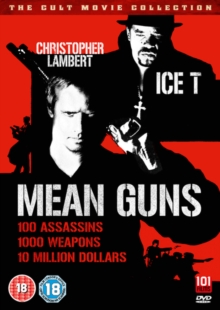