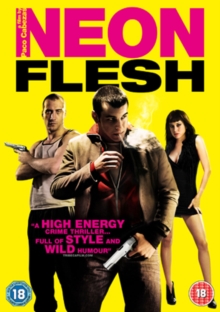 Spanish-language drama following the ill-fated attempts of a young criminal and his cohorts to open a brothel.

Though Ricky (Mario Casas) was abandoned as a child by his mother, Pura (Angela Molina), he remains in awe of her and believes opening the brothel will impress her.

Unhappily, upon her release from prison he discovers that she has Alzheimer's and barely even remembers him.

Even worse, a powerful local crime boss, El Chino (Dario Grandinetti), is far from impressed by Ricky's attempts to muscle in on his territory... 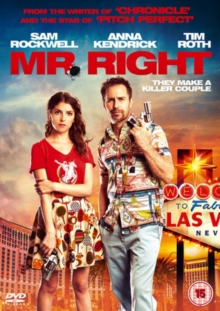 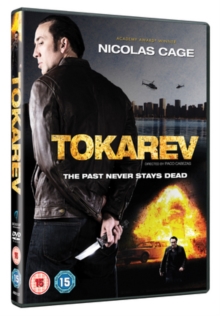 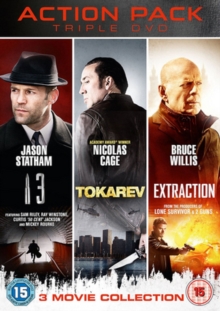 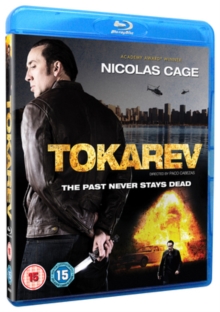