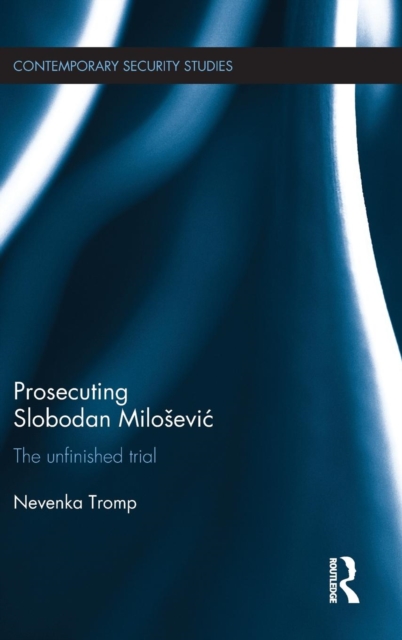 by Nevenka (University of Amsterdam, The Netherlands) Tromp

This book offers a comprehensive analysis of the trial of former Serbian leader Slobodan Milosevic at the International Criminal Tribunal for the former Yugoslavia (ICTY).

With the premature death of Milosevic in March 2006 his trial was left unfinished.

Although the traditional objectives of criminal law, such as retribution, justice for victims, and deterrence, were not achieved, the Milosevic trial archive is a significant historical resource for researchers from various fields.

This book extracts details from the collection of documentary and transcript evidence that makes up the trial record - sources which would be almost impossible to extricate without an insider's guiding hand - to allow readers to trace the threads of several historical narratives.

The value of this methodology is particularly evident in the Milosevic case as, acting as his own defence counsel, he responded to, and interacted with, almost all witnesses and evidence presented against him.

By providing snapshots of the behaviour displayed by Milosevic in court while conducting his defence, in combination with passages of carefully selected evidence from an immense archive familiar to few scholars, this volume reveals how these trial records, and trail records in general, are a truly invaluable historical source.

The book underlines the premise that any record of a mass atrocities trial, whether finished or unfinished, establishes a record of past events, contributes to interpretations of a historical period and influences the shaping of collective memory. This book will be of much interest to students of the Former Yugoslavia, war crimes, international law, human rights, international relations and European politics.

Also in the Contemporary Security Studies series  |  View all 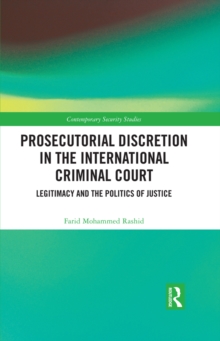 Prosecutorial Discretion in the... 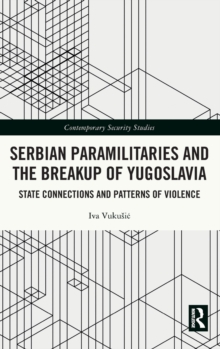 Serbian Paramilitaries and the Breakup... 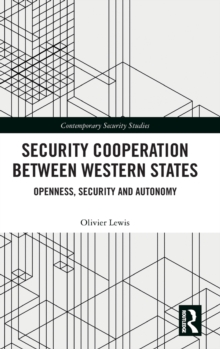 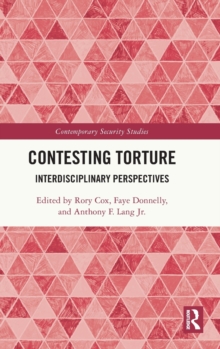