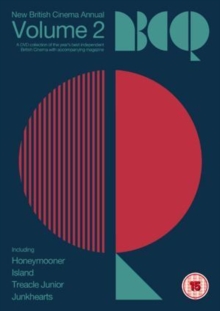 A four-volume collection of British feature films. In 'Treacle Jr.' (2011), after leaving his wife and child, 40-year-old Tom (Tom Fisher) ends up living on the streets.

He is attacked by a gang and while in hospital meets Aidan (Aidan Gillen).

Finding Aidan to be completely different from himself, Tom is initially reluctant to be in his company.

As time passes, however, Tom learns that Aidan is dealing with problems of his own.

In the psychological thriller 'Island' (2011), after years of neglect and abuse in the care system, surviving by absorbing herself in fairy-stories, 29-year-old Londoner Nikki Black (Natalie Press) tracks down her reclusive birth-mother, Phyllis (Janet McTeer), to a remote Hebridean island.

Intent on confronting and killing her mother for the life she has had to suffer, Nikki soon starts to feel conflicted when she discovers she has a half-brother, Calum (Colin Morgan), and that he shares her passion for story-telling.

In the romantic comedy 'Honeymooner' (2010), Gerard Kearns stars as Fran, a 29-year-old Londoner who gets dumped by his fiancee just four weeks before the wedding.

Meanwhile, Fran's two best friends, Ben (Chris Coghill) and Jon (Al Weaver), are experiencing the reverse of Fran's predicament: their girlfriends are madly in love with them, but the guys appear lukewarm and are constantly on the lookout for other lovers.

When he meets homeless teen Lynette (Candese Reid), she quickly fills the void left by Frank's long-estranged daughter, and Frank begins to sober up as his life takes on new purpose and meaning.

But Lynette is not all she seems: she has been recruited by her charismatic drug dealer boyfriend Danny (Tom Sturridge) to set up a new drugs den, and has identified Frank as a soft target. 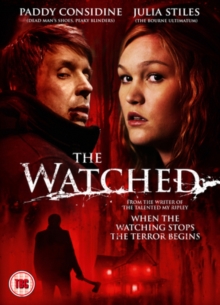 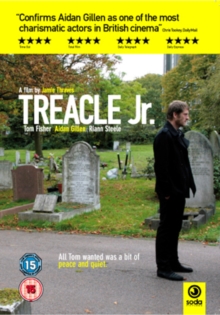 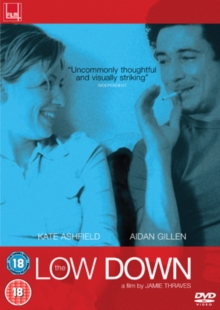